What the Making of ‘Jaws’ Teaches Us About Creativity 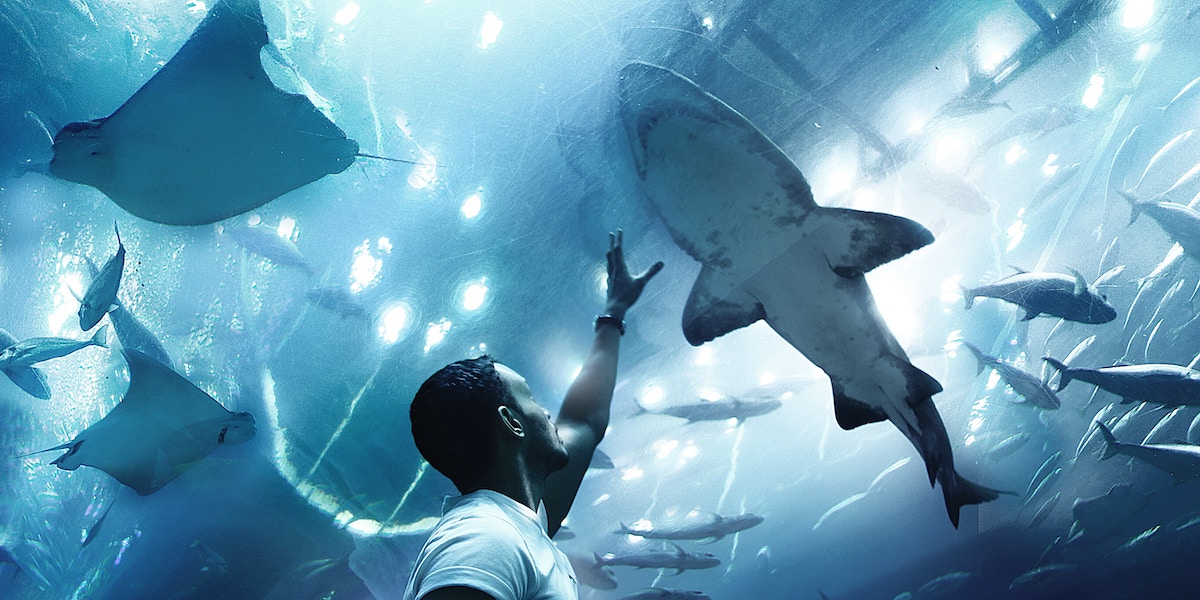 The 27-year-old director had a major problem in his hands.

The star of his movie, Bruce, was high maintenance—even by Hollywood standards. Bruce was a mechanical shark, lovingly named after the director’s lawyer. But the shark couldn’t do the one thing he was built to do: swim properly. On his first day on the set, he sank to the bottom of the water. Within a week, his electric motor malfunctioned. Even after a good day, Bruce “had to be drained, scrubbed, and repainted” to get ready for filming—requiring the type of pampering rarely expected by movie stars.

The director then did what all directors wish they could do to an over-demanding and under-performing actor: He fired the shark. “I had no choice but to figure out how to tell the story without the shark,” he explained. As he faced this major constraint, he asked himself, “What would Hitchcock do in a situation like this?” The answer gave him a stroke of inspiration that helped him convert a seemingly insurmountable obstacle into a blockbuster opportunity.

In the opening scene of the movie, Chrissy decides to go for a moonlight dip. As she’s swimming along, she’s suddenly pulled under water and yanked around, while gasping for breath and screaming for help. The focus is on Chrissy, and the villain is nowhere to be seen. The monster is left entirely to the imagination of the audience, which doesn’t get a good look at the shark until the third act. This omission ultimately produced a constant state of anxiety in the audience, boosted by the ominous theme music (da-dum . . . da-dum . . . da-dum-da-dum-da-dum).

The movie, as you probably guessed, was Jaws, and its director was a young Steven Spielberg. Jaws became the first movie ever to top $100 million at the box office.

I love this story in part because it marries three different principles that I’ve written about in the past.

First, constraints like the one that Spielberg faced are supposed to be detrimental to our work. How are you supposed to film a shark movie without the shark? But, as Jaws illustrates, constraints can boost, rather than undermine, creativity. The opposite can also be true: If Spielberg had a well-functioning shark to work with, the ingredient that made the movie most memorable would be missing.

Second, when Spielberg was deciding what to do, he asked himself, “What would Hitchcock do in a situation like this?” Notice what he did not do. He didn’t call Hitchcock to ask if old Alfred would be willing to mentor him. He didn’t say, “Al, I’ve got a broken shark. What do you think I should do?” Spielberg had studied the masters of his field so carefully that he knew exactly what Hitchcock would do without having to pick up the phone. Spielberg’s mentors were all around him—in the movies that lined the shelves of his film collection—and he knew how to open his eyes to channel their power.

Finally, in hiding the shark from view for much of the movie, Spielberg applied a principle that many of us neglect: What we don’t see is scarier than what we do see.

From a human perspective, not all facts are equal. We tend to incessantly focus on the facts in front of us and neglect other facts that may be hidden in a blind spot. But contrary to popular wisdom, what you don’t see or know can hurt you. In focusing on the facts in front of us, we don’t focus enough—or at all—on the missing facts, which can be far more important than what’s right in front of us. As the focal facts scream their 100-decibel sirens for attention, we neglect to ask, “What am I not seeing? What fact should be present, but is not?”

Next time, before you jump to a confident conclusion, check your blind spot.