Wondering If You Should Move, Switch Jobs, or Get Married? Let Science Help You Decide 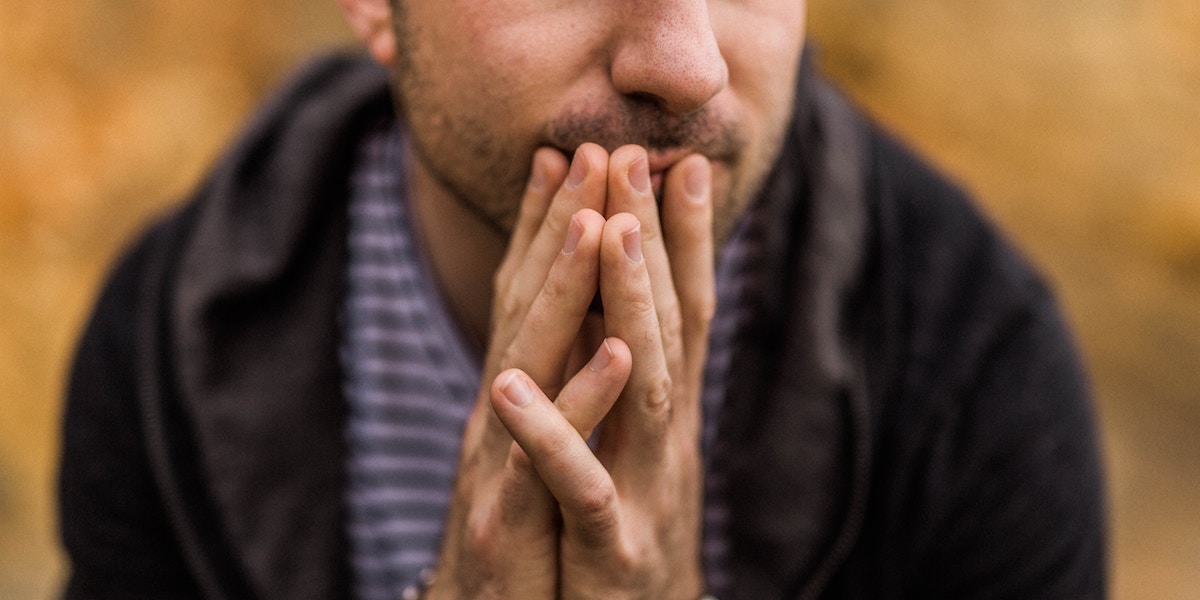 Johnson’s most recent book, Farsighted: How We Make the Decisions That Matter the Most, is currently under consideration for the Next Big Idea Club, a worldwide nonfiction book club curated by Malcolm Gladwell, Adam Grant, Susan Cain, and Daniel Pink. We asked Johnson about the most surprising things he learned while writing the book, and how he hopes it will change readers’ long-term decision-making for good.

NBIC: In two sentences or less, can you sum up the “big idea” of your book?

Johnson: When most of us confront a challenging decision in our lives, the one “technique” we think to use is writing down a pros-and-cons list, and yet over the last few decades, a growing body of research has given us a number of new tools and strategies for making long-term decisions. Farsighted is a tour of this exciting new field, and a guide to making better choices in your own life.

When I originally wrote the proposal for the book, my wife and I were contemplating a move from Brooklyn to California. It was a classic example of what I call in Farsighted a “full spectrum” decision: so many variables, on so many different scales of experience. When you contemplate a choice like that, you have to think about everything from your kids education, your friend network, the professional opportunities of each place, your relationship to nature, the competing values of car-centric communities versus walkable cities, the economic trade-offs of living in both places, and so on. It seemed complicated at the time, and then we actually moved — and it got even more complicated! (I tell some of the story in the book.) And going through that I experience, I realized we didn’t have a real method for making the choice, which informed a lot of what I ended up writing about in Farsighted.

I think I was most surprised at how important storytelling — in all its various forms — turns out to be in the craft of making hard choices. For starters, any complex decision is a kind of prediction about future events: we choose X over Y because we think it will lead to some outcome in the future that we desire. But to make a truly deliberative decision, we have to go through the exercise of imagining alternative futures — particularly futures that challenge our initial assumptions about the choice at hand. While Farsighted has many lessons drawn from science — cognitive neuroscience, management theory, psychology — it also discusses the value of reading novels that dramatize the inner life of other people making decisions. Reading those narratives actually gives us a kind of practice for the big choices in our own lives.

That’s a great question! No one has every asked me that before. It might well have been the period after we did move to California, which had been a path that I had really been championing, over my wife’s objections. I was so convinced that it was the right move for us and that she would be thrilled once she made the leap. And then we moved and she was miserable for a long time, and I had to recognize how much I had discounted her concerns and objections before the move. In the end, it worked out, but I think it would have been really helpful if I’d actually written (or read) Farsighted before we made the move.

I’m an amateur musician and I have mastered the art of using digital music software to record songs that sound as though I can actually play a bunch of instruments reasonably well, when in fact if you actually sat me down and forced me to play guitar or piano solo with no enhancements, you’d be appalled at my lack of skills. I still don’t know the basic major key scales on guitar, and I’ve been playing guitar for 35 years!

I have a mild case of face-blindness, in that I tend to not notice any of the characteristics of people’s faces when I first meet them. I have to really actively think about it to remember, unless they have some genuinely noticeable feature. It can be really embarrassing: I’ll be on the road doing a talk somewhere, and I’ll meet someone who has organized the event, and I’ll chat with them for five minutes, and then twenty minutes later, they’ll come back and I’ll reach out my hand and say, “Hi there, I’m Steven Johnson.” And they’ll look at me and think: are you some kind of amnesiac? We were just talking!

In Farsighted, when I took about the way novels can illuminate the art of making complex choices, the case-study I use throughout the book is George Eliot’s masterpiece, Middlemarch, which happens to have one of the great literary decisions at the center of its narrative: whether Dorothea Brooke should renounce the fortune that’s been left to her by her late husband and marry the love of her life, or renounce her lover and use her money to improve the lives of the citizens in her community. Middlemarch is one of those novels that you can read once a decade and each time uncover new insights and relevance to the path of your own life.

There are so many strategies that I think will be helpful to people that it’s hard to single out one, but a key theme that runs throughout the book is the importance of diversity in making complex decisions, particularly group decisions. Assembling a team that has a mix of perspectives and expertise — thanks to professional or gender or ethnic diversity — inevitably lets you see complicated decisions with fresh eyes, both in terms of anticipating problems that you might not have seen with a less diverse group, but also discovering new options that might not have originally occurred to you.

Interested in more big ideas like this? Come join us in the Next Big Idea Club today!