The ability to learn is not fixed… it can change with your effort. 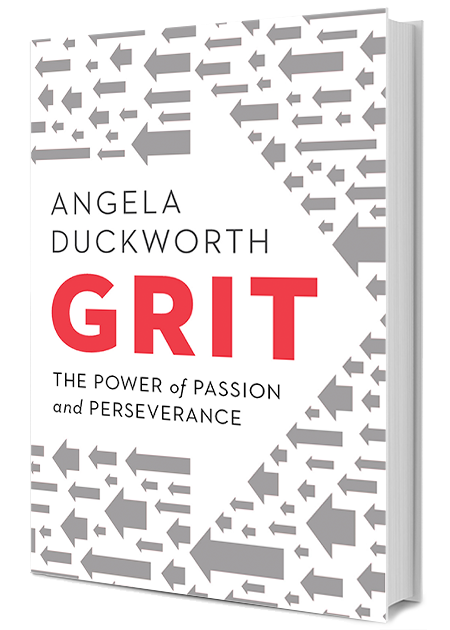 Grit: The Power of Passion and Perseverance
Buy now at Amazon

Most Recent with Angela

Sign up for Angela Duckworth newsletter, and more.
Success! You'll hear from us soon.