The Art of Business Wars: Battle-Tested Lessons for Leaders and Entrepreneurs from History’s Greatest Rivalries 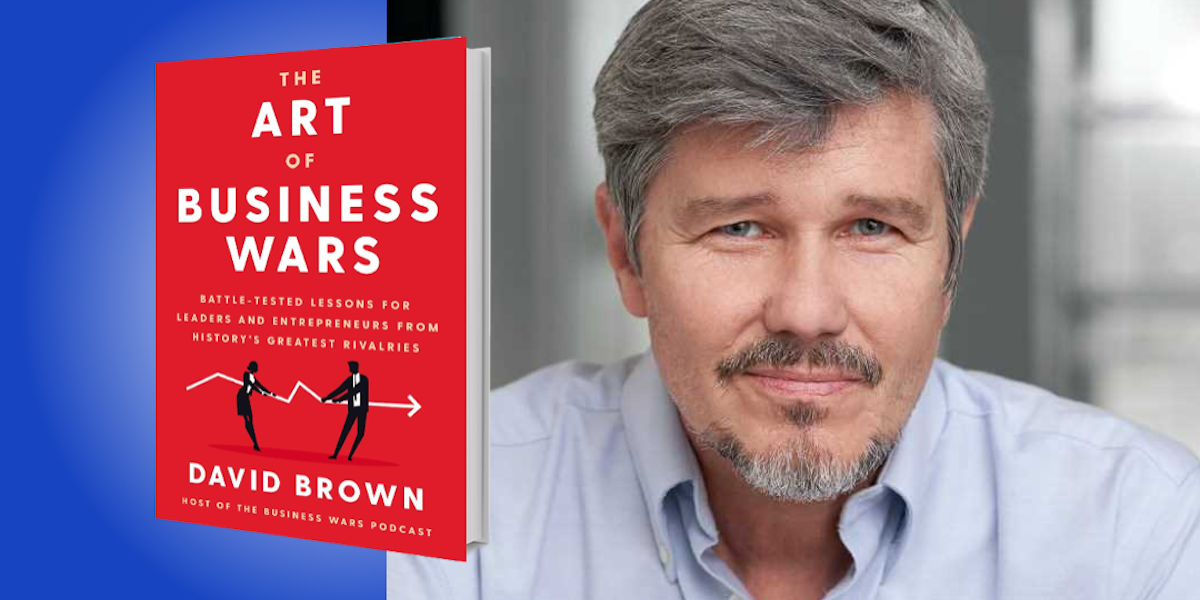 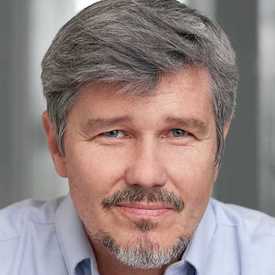 David Brown is the host of the Business Wars podcast. He was previously the anchor of the Peabody award-winning public radio program Marketplace. A contributor to All Things Considered, Morning Edition, and other NPR programs, Brown earned his Ph.D. in Journalism from the University of Texas at Austin and his J.D. from Washington and Lee University School of Law.

Below, David shares 5 key insights from his new book, The Art of Business Wars: Battle-Tested Lessons for Leaders and Entrepreneurs from History’s Greatest Rivalries (available now from Amazon). Download the Next Big Idea App to listen to the audio version—read by David himself—and enjoy Ideas of the Day, ad-free podcast episodes, and more.

1. Be willing to be misunderstood.

Henry Ford believed that if cars were ever going to become a universal mode of transportation, he’d need to make them cheap, and he’d need to make them as fast as he possibly could. The problem, back in 1903, was that making a car was an incredibly time-consuming process. It was also incredibly individualistic; one mechanic would typically oversee the construction of an entire vehicle. Ford, however, had other ideas. It occurred to him that a pocket watch required hundreds of tiny pieces to work in efficient harmony. What if an automobile factory operated like that? And armed only with that blueprint, Ford set to work building his assembly line. If he’d waited until his vision was perfect, he never would have started. But that doesn’t mean he didn’t continue to iterate—he made a practice of studying his production line, looking for ways to shave even a second off the process. That obsession with minute details had to have frustrated his employees, and it certainly frustrated some of his investors. But Ford knew better than to care about being misunderstood.

“If something new doesn’t strike sparks, how will it ever spark a fire?”

Whenever you enter the battlefield with a truly new idea, you’re always going to generate opposition. And if you’re a newcomer, it takes grit to persist in the face of resistance from people with more experience. But ironically, it’s experience that blinds veterans in the business world. Serial entrepreneurs learn to see resistance as a sign of encouragement—the greater the fight against an idea, the greater the potential. If something new doesn’t strike sparks, how will it ever spark a fire?

You remember Blockbuster, right? Much of the brand’s financial success was due to its savvy exploitation of human nature. It offered cheap video rentals to lure customers away from its competitors. But when customers inevitably needed another day or two to finish a film, Blockbuster hit them with hefty late fees. It was a shrewd strategy, but it paid off—at least for a while. Then came Netflix. Soon, Blockbuster’s entire value proposition—getting a movie and paying for it—came under threat. The chain had become so reliant on store traffic, impulse purchases, and late fees that adapting their business model to compete with Netflix was just too complex and complicated. And by the time Netflix had moved from DVDs to streaming, Blockbuster was paralyzed. Netflix foraged in enemy territory, and it paid off.

“It isn’t always the first company to harness a new technology that succeeds, but the one that strikes at the right moment.”

4. Let the object be the victory, not the fight.

You’ve probably heard the concept of “first-mover advantage”—capturing an insurmountable lead by offering something new while your competitors are still at lunch. When you move first, your brand becomes synonymous with the product, which can help you lock in lifelong customers. But making the first move is not without risks. In fact, many companies rush their products to market in the hopes of achieving a knockout blow only to learn the hard way that it isn’t ready yet. It isn’t always the first company to harness a new technology that succeeds, but the one that strikes at the right moment—when it can leverage the opportunity to the fullest, and not a second later. Early but excellent execution wins the day.

There’s some irony in the fact that Southwest Airlines would eventually become one of the most-liked brands in the travel industry, because since its founding, it’s been the industry’s most ferocious competitor. Remember when airlines started charging fees for checked bags? Southwest won over consumers by allowing them to check two free bags with every ticket. Sure, that meant giving up around $300 million a year in fees, but the decision to let bags fly free generated such good will among customers that it ended up driving $1 billion in new revenue. That’s the way great businesses play it. They have to fight tooth and nail to get off the ground, but once they’re up and running, they never stop exploiting their rivals’ vulnerabilities.

To listen to the audio version read by David Brown, and browse through hundreds of other Book Bites from leading writers and thinkers, download the Next Big Idea App today: