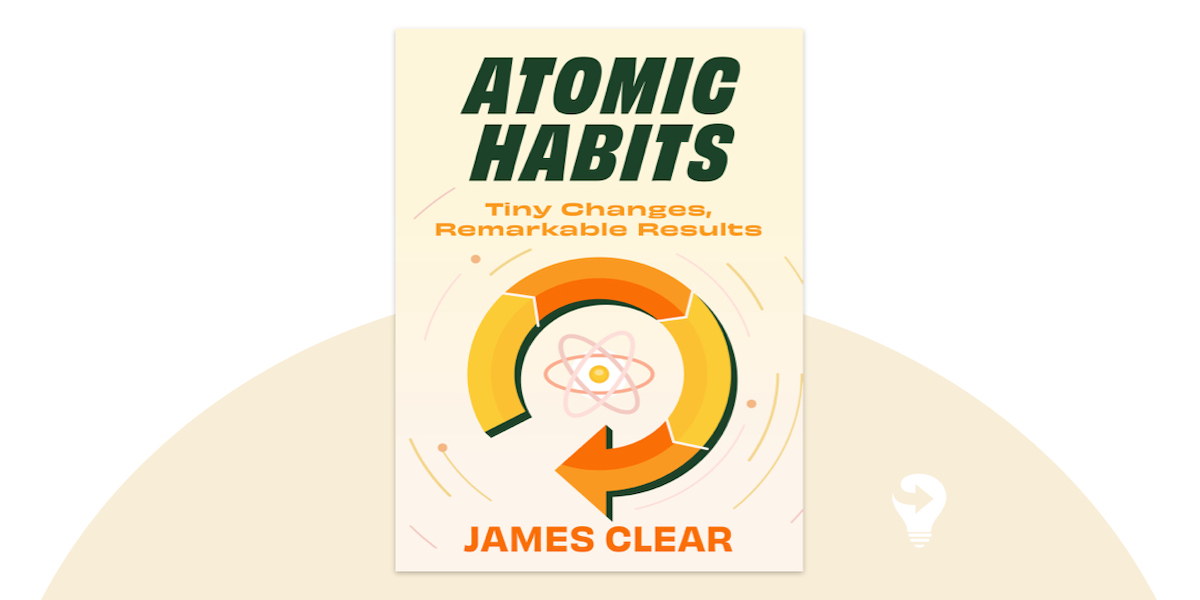 James Clear first experienced the power of habits when he was seriously injured during a high school baseball game. Struck in the face with a baseball bat, he fell into a coma. He was determined to play baseball again one day, and went through painstaking physical therapy. When he was able to walk again, he made a habit of hitting the gym and going to sleep early. In college, he continued working out and going to sleep early—and eventually, these habits paid off. Clear joined the college baseball team, and he was named to the ESPN Academic All-America Team at the end of his college career.

Having taken painstaking notes, Clear saw the true power of minute habits. And in his bestseller, Atomic Habits, Clear synthesizes everything he’s learned about habits—from keeping good ones to losing bad ones—and illuminates the transformative power of tiny, everyday behaviors.

To listen to or read the full version of the Atomic Habits Book Bite and many more, download the Next Big Idea App today: