Have a Big Idea? Here’s How to Make It Catch On 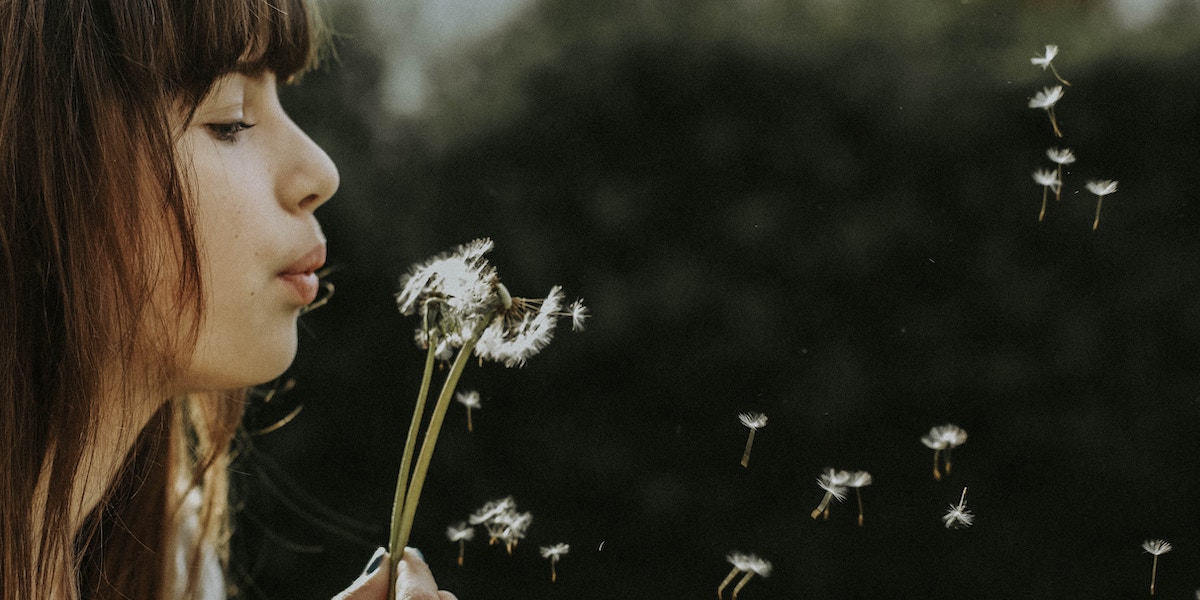 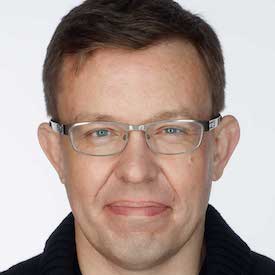 Henry Timms is president and CEO of the 92nd Street Y, a visiting fellow at Stanford, and co-founder of #GivingTuesday, an international day of philanthropy. He is also the co-author, with Jeremy Heimans, of New Power: How Power Works in Our Hyperconnected World—and How to Make It Work for You. When New Power became an official selection for the second season of the Next Big Idea Club, Henry stopped by to offer an exclusive set of insights, the first of which we’re proud to share below.

I heard about a campaign that helps us understand how ideas spread in a new power world. There was a senior home in England, and they had a problem: they weren’t getting people to move around enough, and [seniors] weren’t using their walkers.

So someone there had a big idea. They had seen the MTV show Pimp My Ride, and they thought, “What about a campaign called Pimp My Zimmer?” (A Zimmer frame is the English phrase for a walker that seniors often use.)

The Pimp My Zimmer campaign was launched, and people went crazy for it. People were decorating psychedelic Zimmer frames, there were patriotic Zimmer frames, there were Zimmers that were covered in flowers. It also started to spread across the UK—senior homes everywhere started taking on this campaign [after] learning about it via Twitter. It [even] went across Europe.

This campaign spread like wildfire, and it did some amazing things—it got people up, it got people moving around. One senior home reported that they noticed a 40-60% reduction in the number of falls because people were much more engaged.

What does a campaign like this tell us? It tells us that there are three key properties that [can make] your ideas spread in a new power world. First, it’s Actionable. It asks people to do something—in this case, it was to pimp their Zimmer. The second thing, it was Connected. It ties you not just to other people in your senior home, but also to a whole community of people around the continent who started to engage in this campaign. And third, it was Extensible—you can turn it into something else. Some people pimped their Zimmers, some people pimped crutches, some pimped walking boots. They pimped all these things that had previously been very clinical and vanilla, and they became fun and engaging and communal.

So if you’re thinking about how to get your own ideas to spread, make an ACE idea—an idea that is Actionable, Connected, and Extensible.