Where Brilliant Ideas Are Born: A Theoretical Physicist on the Neuroscience of Change 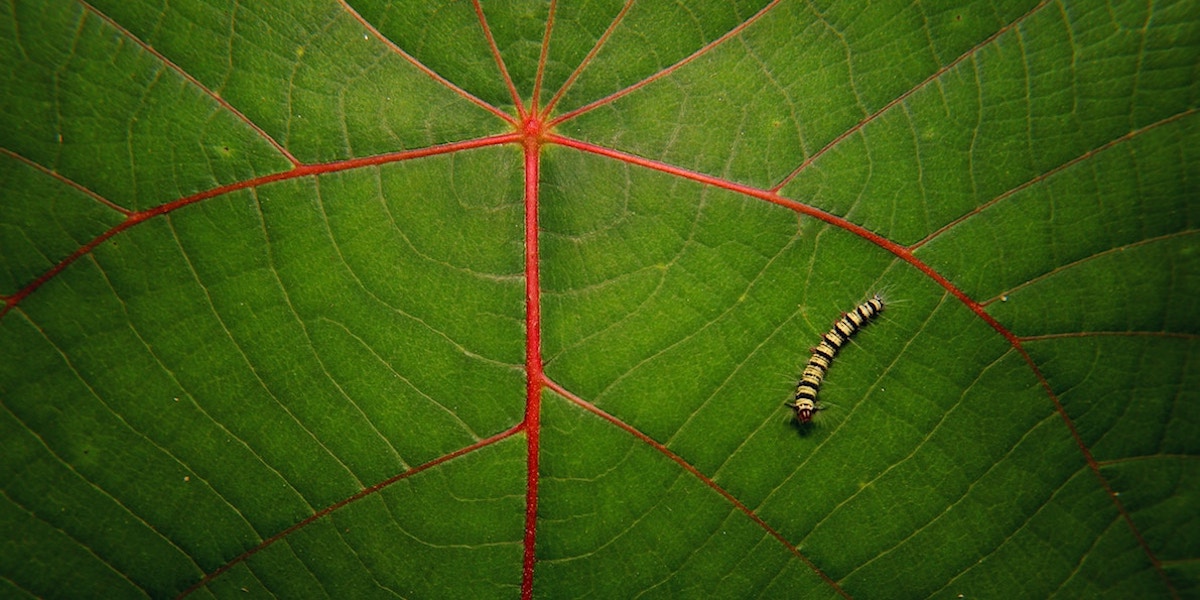 Leonard Mlodinow is a theoretical physicist and author, recognized for groundbreaking discoveries in physics, and as the author of five best-selling books. His book The Grand Design, co-authored with Stephen Hawking, reached #1 on the New York Times best-seller list and his book Subliminal: How Your Unconscious Mind Rules Your Behavior, won the 2013 PEN/E.O. Wilson award for literary science writing.

His most recent book, Elastic: Flexible Thinking in a Time of Change is an official Next Big Idea Club Spring Finalist. We asked Leonard to delve into the big ideas behind his recent work, the surprising things he learned during his research process, and what he hopes his readers will take away from his work.

NBIC: In two sentences or less, can you sum up the “big idea” of your book?

Leonard: Humans have two modes of thinking: analytical thinking, in which one follows the rules of logic to analyze problems of the sort we have seen before; and elastic thinking, in which one formulates new ideas and paradigms to address novel challenges. The latter is increasingly useful in today’s fast-changing environment, and, though people differ in their aptitude for it, one’s ability can be nurtured and improved.

What surprised me most in writing Elastic was the amazing difference elastic thinking makes. In business, it’s the difference between Encyclopedia Britannica and Wikipedia, between Borders and Amazon, between taxi companies and Uber. Similarly, in our personal lives it governs whether we adapt for success, or fall behind into failure, whether we can cope with social and personal change, or are run over by it.

I realized, in writing this book, that my entire career is based on elastic thinking. I am a theoretical physicist, but I’ve also written for television series such as MacGyver and Star Trek: the Next Generation; designed and produced computer games, working with people like Steven Spielberg and Robin Williams; been an executive at a Fortune 500 company in New York; and written popular science books. Though these pursuits seem very different, what they have in common is the need for elastic thinking—a propensity to take risks, to seek novelty and adventure, to not fear failure, and to be able to generate creative approaches and ideas.

Haha, virtually all authors, if they are honest, would answer a question like that by naming one of their books. In my case that book is “Feynman’s Rainbow.” It is about physics, passion, and the meaning of life.

Standing at my father’s bedside as he died. I realized how powerless we all are, in what counts, and the impermanence of life and all the things we are proud of, or seek to achieve.

I publish papers in theoretical physics.

I would like them to understand what elastic thinking entails, why it is important, how it is produced in the brain, and how they can improve their own ability at it.

To read about the rest of the Next Big Idea Club‘s Spring Finalists, click their Q&As below: