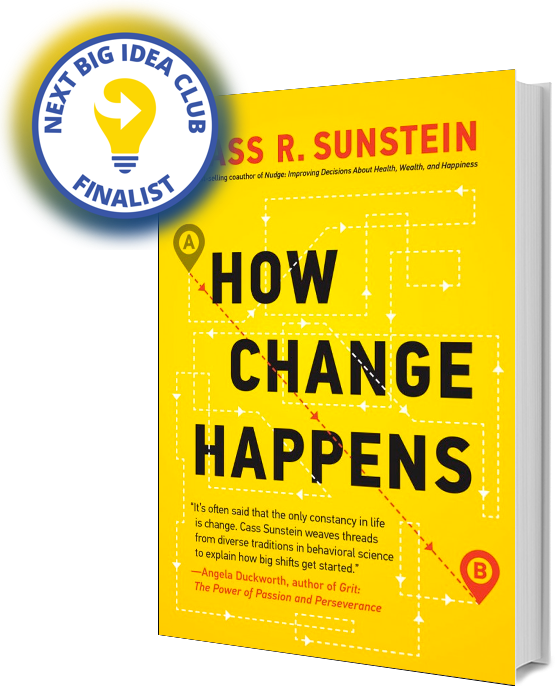 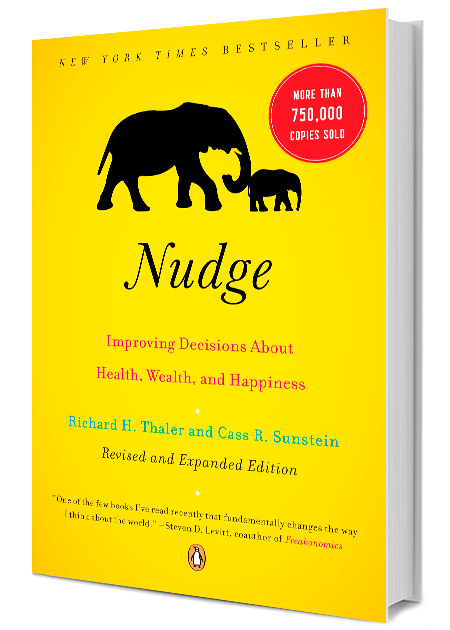 Most Recent with Cass

Sign up for Cass Sunstein newsletter, and more.
Success! You'll hear from us soon.