How Climate Change Will Transform What We Eat 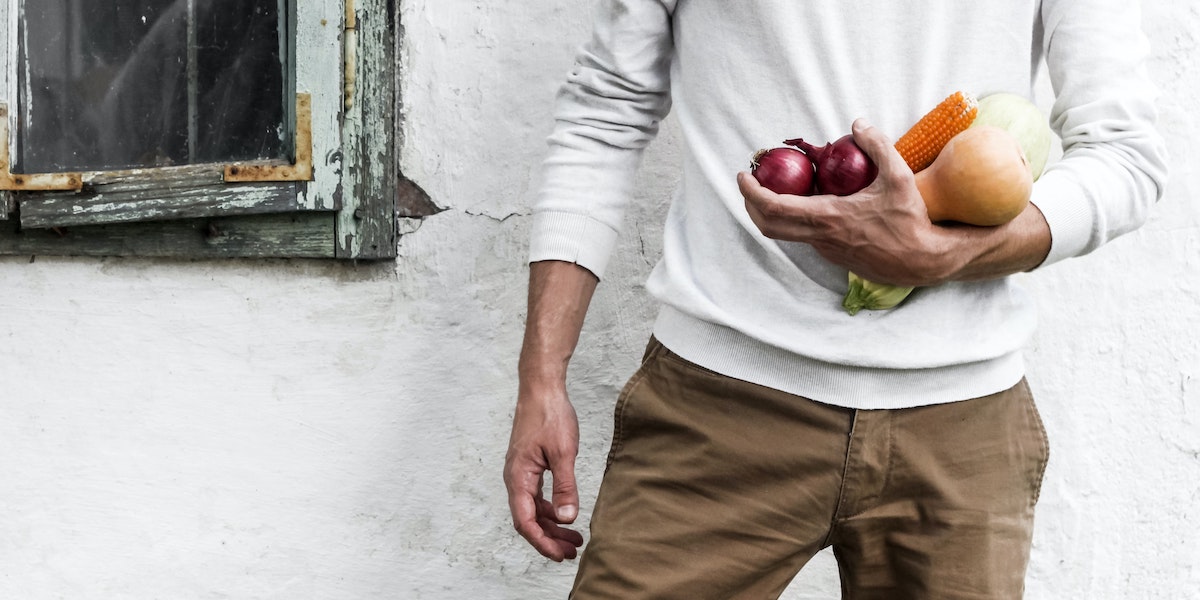 What’s for dinner? How will we answer that question in 50 years? In a thought-provoking (and occasionally hunger-inducing) conversation on the Next Big Idea podcast, science journalist Amanda Little tells host Rufus Griscom that the single biggest threat posed by climate change is the collapse of our food systems. Provisions we love, like coffee and wine, are losing their flavor, and crops we rely on, like corn and soy, are getting harder to grow. If we don’t change our agricultural practices, we won’t be able to feed the globe’s swelling population.

But don’t lose hope. Amanda says that if we can combine the wisdom of traditional farming practices with radical advances in agricultural technology, we might be able to create a healthier, more sustainable, and perhaps even more delicious future. Listen to the full episode below, or read a few of Amanda’s most remarkable insights.

Every single decade going forward, we’re going to see a two to six percent decline in arable land globally. That’s millions and millions of acres going offline every decade going forward, while the population climbs to 10 billion people. The Intergovernmental Panel on Climate Change has said that by mid-century, we may see a threshold of global warming beyond which current agricultural practices can no longer support large human civilization. The key words, though, are current agricultural practices. The way we’re growing food right now may not be able to feed future populations. But if we reform and improve and reimagine food-growing practices, we significantly change that future. Not only could we find better and more efficient ways to grow healthier food for people, but we could begin to sequester and draw down CO2 in the atmosphere into our farms.

The agriculture industry is the problem—but it can also be the solution.

The agriculture industry has been driving the climate problem for the better part of a century. Agrochemicals are incredibly fossil fuel-intensive. When you put excess fertilizer on a field, it atomizes into the air and becomes an incredibly potent greenhouse gas. We know that livestock belch a lot of methane into the air, which is another incredibly potent greenhouse gas. We also have to truck and ship and fly perishable foods across thousands of miles every day to get to markets and people. So it’s a very energy-intensive industry.

But agriculture is uniquely positioned, and not just to help reduce and improve its own practices; it’s also the only industry that can solve the climate problem. And here’s why: We need to suck away the legacy load of carbon dioxide that’s already in the atmosphere, and soil can do this. It’s the most significant medium for carbon sequestration on Earth. Plants use photosynthesis to draw in CO2 and pull it down through their roots. Then they pass it into the soil’s microbiome, and lock the carbon into the soil. That carbon makes the soil richer, and it makes it produce better, more abundant, healthier food. So there’s this great opportunity—we can both counteract climate change and better feed humanity.

“What’s extraordinary about these facilities is that they use 95% less water than in-ground lettuce production, and they grow 30 or 40% faster.”

Lab-grown meat isn’t as scary as it sounds.

I went to Berkeley, California to visit the laboratories of a company called Memphis Meats, which is at the front end of this trend in what they call “cell-based meats.” So I went and had a plate of duck breasts that had been harvested fresh from a bio-reactor where it had been grown. And it was a little intimidating, I have to say, when they put the papers in front of me where I had to sign my life away, and accept that this was still an experimental product that was not yet on the market. And that it could not only be dangerous—it could be fatal. But I learned that it really is a very benign product. It sounds terrifying—lab-grown meat! But on a cellular level, it is identical to meat from an animal, because it has grown from cells taken from an animal, kind of like a tiny biopsy taken from a small cell sample.

I visited a facility in Newark, New Jersey that was formerly a laser tag center, where there are stacks of metal trays going up about 30 or 40 feet. And in these trays are beds of greens—arugula and spinach and kale. They’re sitting there on this layer of fabric, and dangling down below the fabric are their feathery roots, suspended in air. And people are pumping misted nutrients into the roots of these plants, so they’re growing without soil; they’re even growing without water. It’s just this mist of nutrients that’s reaching the roots, and above them are lights that are Pepto Bismol pink, beaming down onto the plants and giving them only the range of light that they need to grow quickly. And what’s extraordinary about these facilities is that they use 95% less water than in-ground lettuce production, and they grow 30 or 40% faster.

More than anything, we need food resilience.

The thing that I want to emphasize is that going forward, we need food resilience. Feeding humanity for the next 30, 50, 100 years—and well beyond that—is going to require resilient food systems. And that means decentralized food production. Almost all of the romaine lettuce that’s produced in this country is produced in Yuma, Arizona and Salinas, California. So if you’re a New Yorker and there is a major drought in Yuma, Arizona or a superstorm in Salinas, you’re not getting lettuce. That’s it. In a time of greater weather volatility, we have to start thinking about these distributed networks of food production. And what’s really interesting about vertical farms and indoor meat production is that you could put them in fairly small-scale facilities near urban centers.