Are You a Conversational Narcissist? Here’s How to Find Out 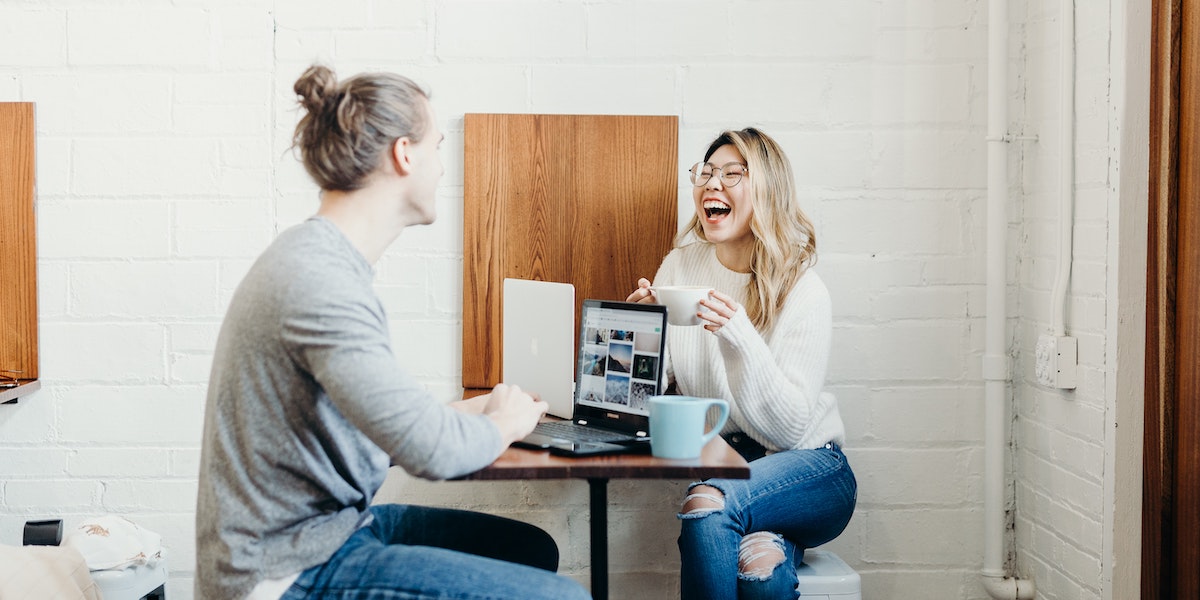 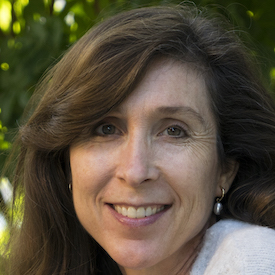 Kate Murphy is a Houston, Texas-based journalist who has written for the New York Times, The Economist, Agence France-Presse, and Texas Monthly. When her latest book, You’re Not Listening: What You’re Missing and Why It Matters, was selected for the latest season of the Next Big Idea Club, Kate stopped by NBIC headquarters to offer an exclusive set of insights, one of which we’re proud to share below.

Sociologist Charles Derber recorded and transcribed over a hundred informal dinner conversations, and identified two kinds of responses. More common was the shift response which directs attention away from the speaker and toward the respondent. Essentially, “Enough about you, let’s talk about me.”

Less common was the support response, which encourages elaboration from the speaker to help the respondent gain greater understanding. Essentially, “Tell me more.”

So if someone says, “My dog got out last week, and it took three days to find him,” an example of a shift response would be, “Well my dog is afraid of his own shadow, so he says pretty close to home.” But a support response would be something more along the lines of, “Oh no, where did you finally find him?”

“The best listeners are often the best questioners.”

Shift responses are self-referential and often self-promoting statements that divert the conversation away from the speaker and toward the respondent. They hijack the narrative, and are symptomatic of conversational narcissism, which limits understanding and prevents any sense of connection.

Support responses, on the other hand, are not self-centered—or hastily offered advice—but open-ended, other-directed questions. Indeed, the best listeners are often the best questioners; you have to listen to ask an appropriate and relevant question, and then, as a consequence of posing the question, you are invested in listening to the answer.

That’s not to say you should never volunteer any information about yourself—conversations are a give and take. Telling a personal story doesn’t make you a narcissist. The key is to monitor the balance of shift and support responses in your conversations, and to remember the distinct advantages of becoming a good questioner. People who ask questions end up collecting stories the way others might collect stamps, shells, or coins. As a result, they tend to have something interesting to contribute to almost any discussion.