Daniel Pink Has Regrets—and So Should You 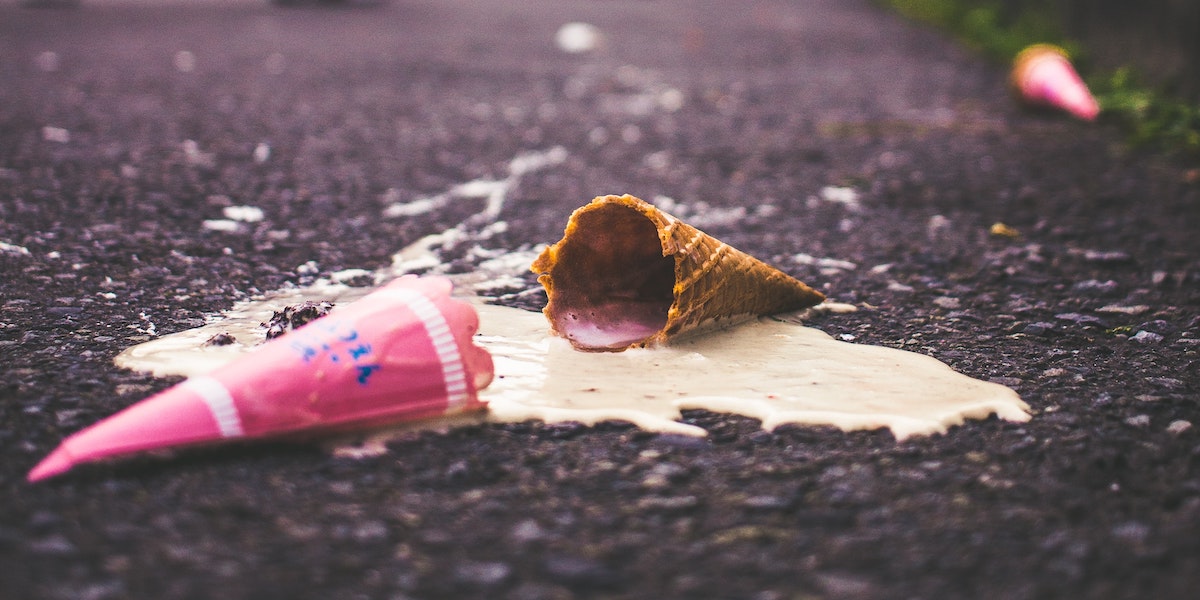 “Embedded in songs, emblazoned on skin, and embraced by sages, the anti-regret philosophy is so self-evidently true that it’s more often asserted than argued.” So writes Daniel Pink in his new book, The Power of Regret: How Looking Backward Moves Us Forward. There’s just one problem, he adds. The “no regrets” philosophy? It’s a load of crap.

This week on the Next Big Idea podcast, Daniel sits down with host Rufus Griscom to discuss how regrets can improve our decisions and strengthen our values—and why they’re like a photographic negative of the good life. Listen to the full episode below, or read a few key highlights. And follow Rufus on LinkedIn for behind-the-scenes looks into the show.

How Dan’s writing process has evolved.

Rufus: I think it’s important for our listeners to know that you have not only read the research on regrets, but you’ve also conducted a World Regret Survey, collecting more than 16,000 survey responses from people in 105 countries. And in the process, you’ve taken this step from being a bestselling author with a knack for pulling together disparate scientific analysis, to actually conducting an authoritative study yourself, and then analyzing the data to uncover what you call the “deep structure” of regret. Do you see this as a more ambitious project than what you’ve done in the past?

Dan: I don’t know if I see it that way. I think it’s actually a wave of the future because it’s easier to do now than ever before. That’s a huge factor.

The World Regret Survey was a giant collection tool where I asked people around the world to submit a regret. We’re now at over 19,000 from 109 countries. It’s crazy how many we have.

I also did another piece of research called the American Regret Project, which was a quantitative survey, basically a giant public opinion poll. I worked with a data analytics company, and we put together a sample of 4,489 Americans, a representative sample large enough that we could weight it by demographic groups. When I first started in this business, there’s no way I could have done something like that. No way—it would have been cost prohibitive, and the technology wasn’t there. But now the costs have come down, and I can do the analysis on my laptop. It’s incredible what you’re able to do right now. So I think that it’s much easier for individuals to do sophisticated, large-scale research now than ever before.

“The World Regret Survey was a giant collection tool where I asked people around the world to submit a regret. We’re now at over 19,000 from 109 countries.”

On the book’s origins.

Rufus: I’m curious about what drew you to the subject of regret. My understanding is that it all started in 2019 at your daughter’s college graduation. Is that correct?

Dan: You’re a parent, so you can understand this—when my elder daughter graduated from college, it was a bit of an out-of-body experience. The kid is born, you blink an eye, and then suddenly she’s striding across the stage getting a diploma. My mind starts to wander, and it wandered to my own college experience, which was generally pretty happy. But I started thinking about my own regrets in college: regrets about kindness. Regrets about not working hard enough. Regrets about not taking enough risks. And when I came back and started discussing them with others, I found that people, in contrast to what you might expect, leaned in. They wanted to talk about this stuff. And as a writer, that’s always a very interesting response.

As a writer, when you have ideas, or when you’re curious about something, you don’t keep it to yourself—you socialize it. You put it out there, because the reaction you get from people is always fascinating. I’ve had so many times where people are just like, “I couldn’t care less about what you’re talking about. Can we please return to talking about sports or home renovation or something?” But in this case, people really leaned in. It was almost like gut instinct where it was like, “Whoa, wait a second. This is a different kind of response. There’s a depth to it. There’s an electricity to it.” That really surprised me, so I actually put aside an entirely different book and wrote an entirely new book proposal around this.

“This proposition that we should be resolutely positive, that we shouldn’t look backward, that regret is something to be avoided—it’s all wrong.”

Rufus: There’s also something contestable, in the sense that you have this culture of “no regrets,” what you call the “life-thwarting nonsense of no regrets.” There’s a puzzle to be solved, and there’s a bit of a debate at the center of this, isn’t there?

Dan: I think that’s a really good point about books in general. You want to take on something that’s contestable; too often you see nonfiction books that simply confirm what we already believe, and try to do that in clever ways. But what I tried to do here is contest this “no regrets” idea. Based on my research, this proposition that we should be resolutely positive, that we shouldn’t look backward, that regret is something to be avoided—it’s all wrong. I don’t know if it’s morally wrong, but it’s wrong as a matter of science. And it’s a completely useless blueprint for living.

Regrets? He has a few.

Rufus: Do you have any moral regrets?

Dan: I would count my kindness regrets as moral regrets. It’s weird because most moral regrets are actions: “I cheated on my spouse; I swindled a business partner; I hurt another human being.” But for me, my moral regret is inaction. I’m literally picturing certain incidents when there was clearly somebody who was being excluded, not being treated well, and I didn’t do anything. I just stood by. I think that’s one of my most irritating moral regrets.