The End of Burnout: Why Work Drains Us and How to Build Better Lives 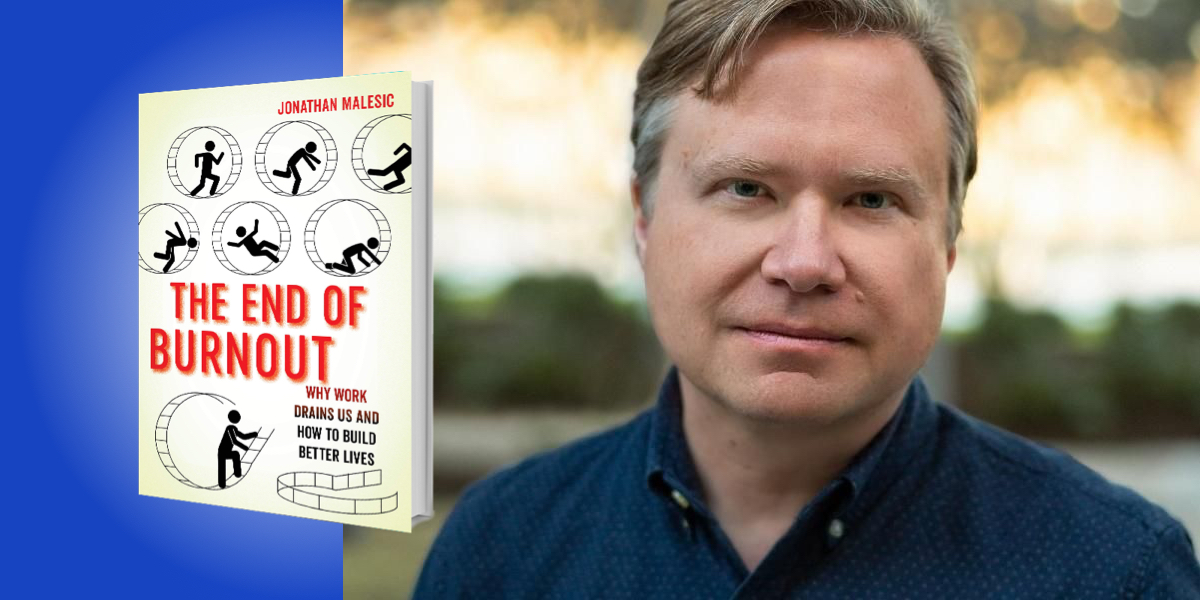 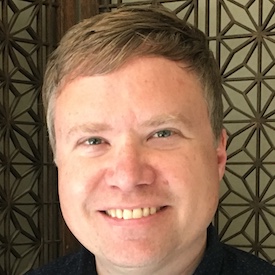 Jonathan Malesic used to be a religion professor, and much of his teaching and research focused on the moral and spiritual questions raised by work. Having experienced burnout himself, and walking away from his dream job, he redirected his energy into researching how to diagnose and eradicate the burnout trend in modern culture. His work has appeared in the New Republic, the New York Times Magazine, the Washington Post, the Chronicle of Higher Education, and elsewhere.

Below, Jonathan shares 5 key insights from his new book, The End of Burnout: Why Work Drains Us and How to Build Better Lives. Listen to the audio version—read by Jonathan himself—in the Next Big Idea App.

1. We live in a burnout culture.

Burnout is widespread. It’s hard to say just how widespread, though, because there is little consensus about what burnout is. Many people say they’re burned out at work, but we don’t all mean the same thing. To one person, it’s boredom. To another, it’s a bone-deep exhaustion that no amount of rest can cure.

Burnout is the experience of being chronically stretched across a gap between your ideals for work and the reality of your job. When that gap grows, you find it harder and harder to hold onto both ideal and reality. You lose elasticity until, at some point, you break.

There is no official, clinical definition of burnout, but researchers measure it on a three-part scale: exhaustion, cynicism, and ineffectiveness. That is, if you’re chronically exhausted by your work, treat coworkers as problems, and feel useless at work, then you’re burned out. Most workers will experience at least one element of burnout at some point in their careers, and some (like I did) will undergo all three.

But our relationship to burnout is conflicted—we love the very things that cause us to burn out. We tell ourselves that hard work is a sign of moral character. We are impressed by the person who is constantly hustling, no matter the cost. We even use “burnout” as a term of self-praise. Often, when we say we’re burned out, we’re signaling that we are exemplary workers, people who give everything we have to our jobs. These beliefs cause us tremendous harm.

2. Exhaustion is old, but burnout is new.

People have been exhausted throughout history. Our activity often seems to outstrip our energy, but each historical era is exhausted in its own way. We have mostly forgotten the ancient and medieval afflictions of acedia and melancholia. Most of us haven’t even heard of neurasthenia—the exhaustion disorder that affected many prominent 19th-century figures. Those disorders were connected to the economy and cultural preoccupations of their times, as is modern burnout.

“We are still addicted to work, and have made little progress solving this five-decade-old problem.”

Burnout’s history begins in the early 1970s, when two psychologists working independently—Herbert Freudenberger in New York City and Christina Maslach in Berkeley, California—noticed that idealistic workers, like counselors, poverty attorneys, and free-clinic staff, used the term “burnout” to describe their stress and frustration at work. Freudenberger and Maslach brought their psychological expertise to this phenomenon, and their research gained public attention. By 1980, burnout was a cultural buzzword, much as it is now.

50 years later, we see that the 1970s were a watershed era for work in the United States, and elsewhere. The economy’s driver began to shift from industry to services. Organized labor lost much of its power. Corporations began laying off thousands of workers at a time. Meanwhile, the notion that work was a path to fulfillment was touted in magazine articles and business schools. The gap between ideal and reality at work grew wider throughout that decade. Things have not changed much since then because we are still addicted to work, and have made little progress solving this five-decade-old problem.

3. Individuals suffer burnout, but workplaces and cultures cause it.

If you read about burnout in business magazines and life-hacking websites, you find a lot of advice for how an individual can deal with it: learn to say no, reorganize your schedule, be mindful! These don’t work, however, because they leave it to the individual worker to heal their own burnout. But the individual didn’t cause their own burnout; their culture and workplace did.

The problem with telling people to say no to new assignments is that the supervisor is just going to ask the next person down the line. When you say no, you don’t decrease the total amount of work—you just shift the burden around. The burnout culture of the company remains intact.

“When you say no, you don’t decrease the total amount of work—you just shift the burden around. The burnout culture of the company remains intact.”

Even taking time off from work won’t necessarily fix a burnout problem. After two years of suffering through stress and dissatisfaction at my job as a college professor, I took a semester of unpaid leave. I even left town, temporarily moving 200 miles away. While I was gone, I felt better, but when I came back to work, my burnout picked up right where it left off. My frustration, anger, and despair returned within weeks—and no wonder. Nothing about my job had changed: I had the same responsibilities, the same schedule, the same colleagues and students. The only way I could fix my burnout myself was to quit.

Lasting solutions to burnout have to happen on the collective level. Your workplace needs to admit that the way it does business hurts potentially everyone associated with it. Our culture overall needs to rethink its approach to work and show workers the compassion they deserve.

4. We all have dignity, regardless of our work.

Before I was a professor, I was a parking lot attendant. For a year, I spent a few days a week collecting money in a small, rough-hewn wooden booth right across the street from the university where I had just earned a Ph.D. I often sat behind the wheel of the Volvos and BMWs owned by the university’s faculty—people who had my dream job. My work seemed so distant from theirs, but nevertheless, I loved it. The work was not stressful. The pay was pretty decent. I became good friends with my coworkers and our boss.

Some of our customers, though, looked down on us. In a documentary film about the lot where I worked, one attendant tells a story about the father of a new college graduate telling him that if only he would get a degree, then he wouldn’t need to work such a lowly job. He says that he wanted to tell this man, “You don’t know what my life’s about. Just because you see me at my job doesn’t mean you know what my life’s about.”

“Our lives are about much more than our employment status. Each one of us has human dignity before we ever work for pay, or if we never do.”

The contrast between how that customer saw the attendant and how our boss did is a matter of dignity. Each person is more than their job. Our lives are about much more than our employment status. Each one of us has human dignity before we ever work for pay, or if we never do. If we recognize this, then no one will feel like they need to prove that dignity on the job. That would lower the stakes of work considerably. It would also give us reason to improve each other’s conditions at work. Honoring people’s dignity is the key to closing the gap between ideal and reality.

5. To end burnout culture, we must change how we work.

The solution to burnout will require us to find ways to flourish without work being the center of meaning in our lives. To get as far away as possible from burnout culture without leaving the United States, I went to a remote canyon in Northern New Mexico. There I spent a few days with a community of Benedictine monks who work only three to four hours a day, in order to make as much time as possible for communal prayer. I saw how a radical notion of dignity played out in small rituals of recognition at the end of each prayer service.

I followed their monastic schedule, which begins at four in the morning with several hours in the chapel. At nine, the monks begin the work it takes to maintain their community—everything from cleaning guest rooms to tending livestock. When the chapel bell rings at 12:40 p.m., the monks stop their labor for the day and gather again for prayer. I asked one monk what you do when the bell rings and it feels like your work is unfinished. He looked me in the eye and said, “You get over it.”

I found organizations that, in various ways, are getting over an unhealthy commitment to work. Those people include artists with disabilities, intense hobbyists, and a nonprofit in Dallas, Texas, that is trying to put love for coworkers and the community at the heart of its operation. Resisting burnout culture is a struggle, but the end of burnout is worth striving for.

To listen to the audio version read by author Jonathan Malesic, download the Next Big Idea App today: 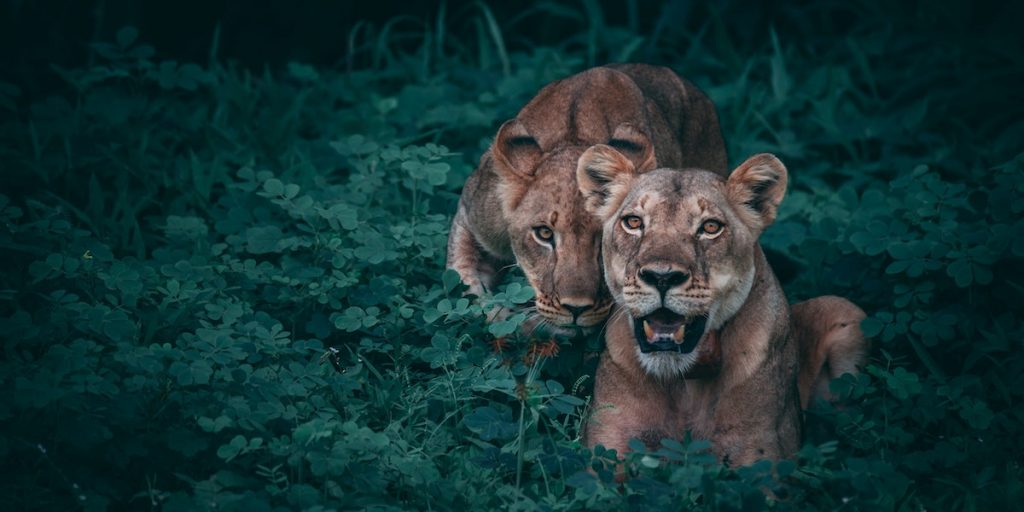 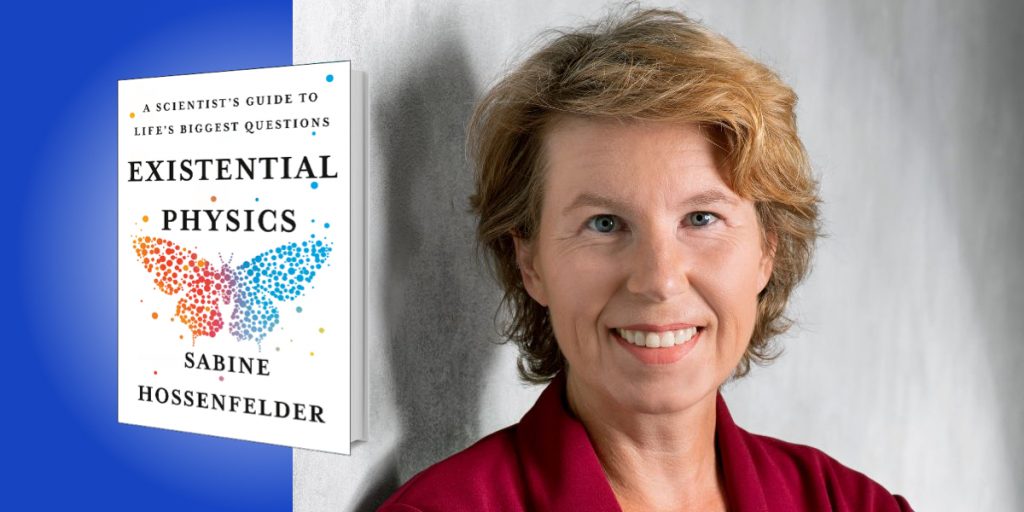 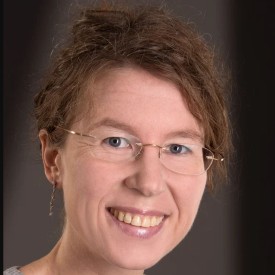