Why We Evolved to Feel Sad and Angry, According to Science 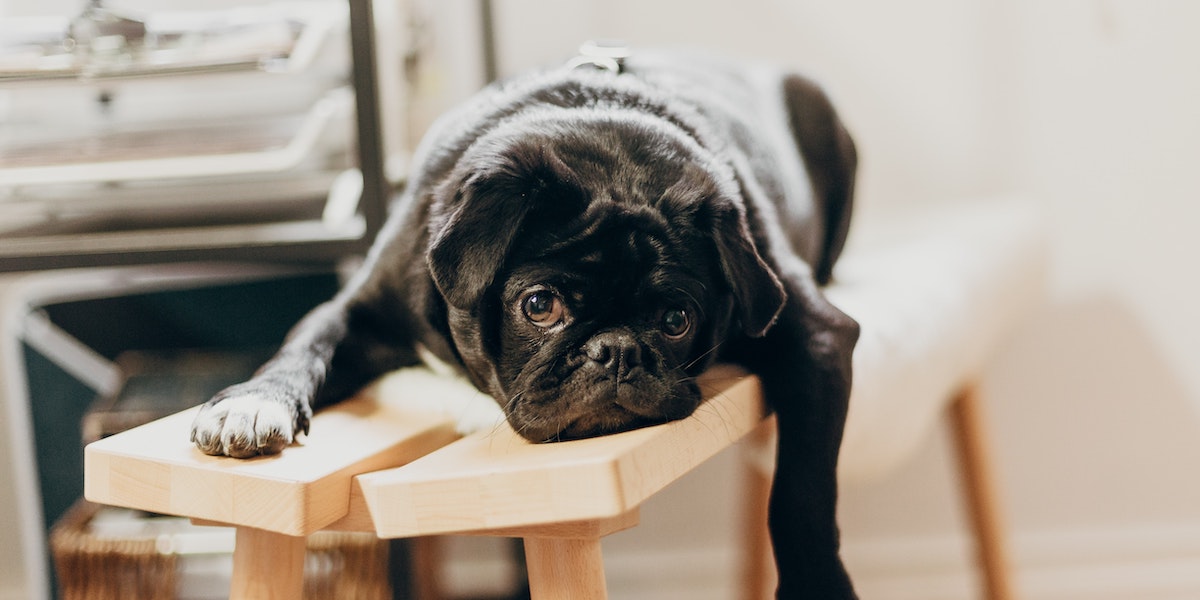 We all strive to think rationally—but it doesn’t always do us much good. Cutting-edge science has revealed that if we want to sharpen our thinking, we need to feel our feelings. That science is the subject of Emotional, a new book by theoretical physicist Leonard Mlodinow.

In today’s episode of the Next Big Idea podcast, Leonard sits down with science writer Annie Murphy Paul to discuss where emotions come from, how they motivate us, and what we can do to control them. Listen to the full episode below, or read a few key highlights. And follow host Rufus Griscom on LinkedIn for behind-the-scenes looks into the show.

Why emotions are essential to rational thinking.

Annie Murphy Paul: It was really interesting reading this book as someone who recently finished writing a book on the “extended mind”—a book that was pushing back against the way that we tend to separate the mind from the body, from our physical surroundings, and from our relationships.

Another big division in our culture, obviously, is the way we tend to separate intellectual life from emotions. And I felt like your book was a really strong statement saying that’s not right—there’s all this new science showing us how misguided that notion is. I wonder if you could talk a little bit about why it is, or how it came to be, that we separate thinking from feeling.

Leonard Mlodinow: Well, it dates back at least to Plato and the ancient Greeks, who thought that you have a rational mind for logical thought, and then you have these drives and passions that you need to fulfill, but that overtake your reason sometimes. The Christian philosophers after Plato put an element of morality into it. And as the idea proceeded through the ages, it became embedded in Western culture: there’s a rational mind, and there’s an emotional mind. The rational mind is good; it makes good decisions. The emotional mind leads you astray.

But we now know that is not true.

“Without our emotions, not only would we not make good decisions—we wouldn’t make any decisions at all.”

The role that emotions play is constructive, not destructive. Without our emotions, not only would we not make good decisions—we wouldn’t make any decisions at all. We would hardly do anything, because motivation comes from your feelings.

People think that you can separate rational, logical, computer-like processing from emotion, but that’s just not true.

What good are our emotions?

Annie: You have a chapter in your book titled “The Purpose of Emotion.” I wonder if you could speak a little bit to that. I think people might wonder: why do we have these emotions that buffet us in one direction or another? Why can’t we just think like computers? Why do emotions exist? What are they for?

Leonard: Well, emotions developed, like the rest of us, when we were living in the wild in nomadic groups. They evolved as a way to help us efficiently respond to threats or potential gains in the environment.

To appreciate the role of emotion, you have to ask: what would thinking be like if there were no emotion?

One kind of thinking is reflexive thinking—there’s a certain stimulus that causes a certain response. Your brain has an encyclopedia of different stimuli to react to and what you should do if that happens. That works quite well, but if you encounter a new stimulus, it doesn’t work. So we have evolved rational thinking, whereby you analyze the situation. But that’s rather slow, and because our consciousness can only handle a certain amount of data per second, it’s not really the most efficient way to think. So we have emotions to help us do that. Emotions are a functional state of your brain that envelops—puts the context around—logical processing.

“Emotions are a functional state of your brain that envelops—puts the context around—logical processing.”

Let me give you an example. Your brain is an information processor. It gets data in. It has goals that it wants to achieve. It asks certain questions. It brings up certain memories. It makes associations. It evaluates data according to how reliable it is and how probable certain things are. And all these things are happening before the logical part of your mind can start processing the information.

In all these things, other than the processing of the information, emotions are key. They’re key in deciding what questions you’re going to answer, formulating your goals, choosing the data that you’re going to consider, and bringing up memories. Emotions set all the parameters of your thinking.

How can you take control of your feelings?

Annie: What would you say to the readers who feel at the mercy of their emotions? They can understand on an intellectual level that, as you say, emotions are functional states. But in the moment, none of us like to feel bad, sad, angry, upset, or frustrated. What do we do with negative emotions like that?

Leonard: Even when you’re feeling sad or angry or fearful, those emotions are useful. They evolved to get you to take actions that will improve your situation. So when you’re sad, for example, you’re in a state where you’re more motivated to change things. So part of it is just recognizing that this is useful, and this is helping you.

If you feel that it’s persisting too long or that it’s too strong, there are ways that you can handle that using the executive function of your frontal lobe.

“The idea of the reappraisal method is to take a situation and consciously try and find another explanation for it.”

You can try and alter your emotional experience, which largely comes from unconscious processes. That’s what’s called “regulation.” A simple example is, I’m driving down the street, and somebody cuts me off. Anger developed as an emotion in order to help motivate you to fix things when somebody gets in the way of you and your goals. In modern life, I would say getting cut off in traffic isn’t really getting in the way of your goals in any non-negligible way. But it makes us angry anyway. There’s no action that’s appropriate that you should take in that situation—honking or yelling, giving someone the finger. None of that is really a good thing.

So what do you do from the point of view of regulation? There’s one strategy called “reappraisal.” “Reappraisal” comes from the word “appraisal.” Appraisal has to do with how your brain constructs your emotional experience based on the situation and the context. In this case, your brain constructed anger based on this person cutting you off. There are some assumptions that you’re making unconsciously that create the feeling of anger—the person is a bad person, is disrespecting you, is being an ass, is being nasty to you in some way, is hurting you. But you’re not really being hurt. And those other aspects of it, about the person being evil—that’s just a story.

Reappraisal means spinning a different story. Remind yourself, Well, maybe that person is late. We’ve all been late, and we’ve been desperate to get somewhere. Maybe that’s what’s going on. Maybe then you’ll have more sympathy or empathy for the person and you won’t be angry.

So the idea of the reappraisal method is to take a situation and consciously try and find another explanation for it. It has to be one that you buy. You can’t just say, I’m going to choose to think of it this way, even though I don’t believe it. But if you think about other possible explanations, your mind will automatically defuse that other emotion and take your feelings in a different direction.