Why We Need “Why”: The Surprising New Science of Cause and Effect 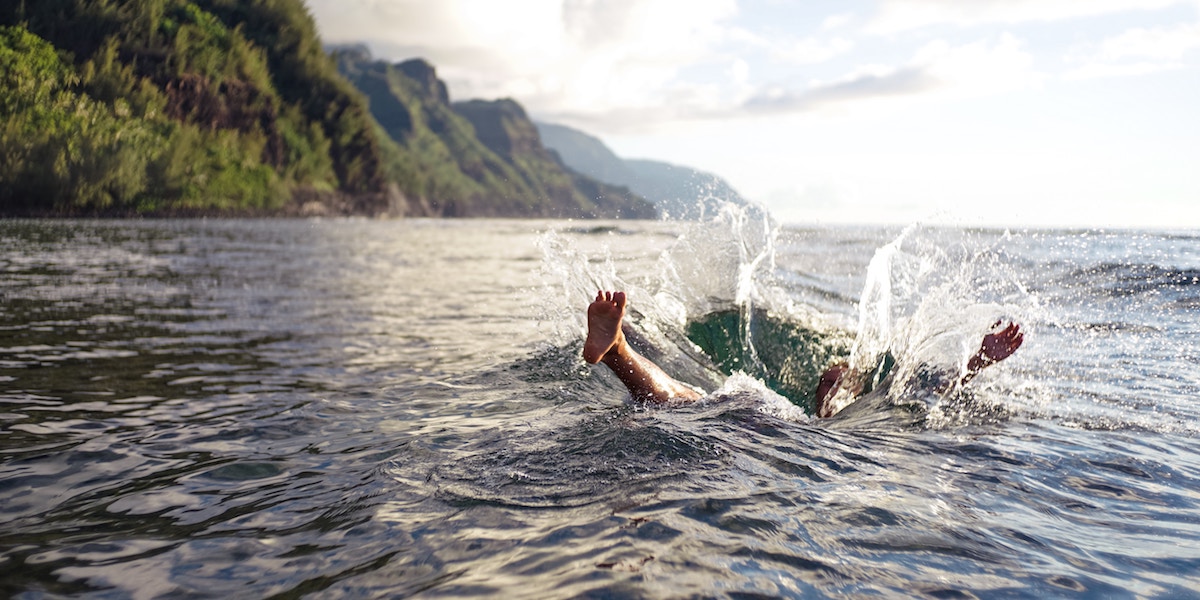 Dana Mackenzie is a mathematician turned science writer who has been awarded the Chauvenet Prize for exposition by the Mathematical Association of America, and the Communication Award by the Joint Policy Board for Mathematics.

With Judea Pearl, Dana wrote The Book of Why: The New Science of Cause and Effect, enabling us to know not just whether one thing causes another, but letting us explore the world that is and the worlds that could have been. It shows us the essence of human thought and key to artificial intelligence. The Book of Why is an official Next Big Idea Club Summer finalist. We asked Dana to delve into the big ideas behind his recent work, the surprising things he learned during the writing process, and how he hopes people will understand causality better as a result.

In two sentences or less, can you sum up the “big idea” of your book?

Science is all about understanding causes and effects; yet for decades, scientists have systematically denied themselves the tools and the language to discuss causation, to the detriment of science and society. We explain how to use simple graphical tools (called causal diagrams) to extract causation from association, even in cases where mainstream statistics would forbid it.

First, the history of statistics looks quite different when viewed through a “causal lens,” and some traditional heroes of the subject turn out to have been remarkably prejudiced. Second, the deep resistance in some circles to the idea that causes can be a subject of legitimate scientific inquiry. Third, the resistance to the idea that something as simple as dot-and-arrow pictures can provide much-needed clarity about the assumptions we are making and the proper way to analyze our data.

Judea Pearl asked me to collaborate on the book in 2014. However, I had known about his work since 1997. On my very first journalistic writing assignment I went to Microsoft Research and heard all about Bayesian networks, a then-new approach to AI that had been invented by Judea. When I got home I looked him up on the Internet, and was stunned to find out that he was no longer working on Bayesian networks. Instead he was pursuing this quixotic vision of changing the way that science thinks about causality. His choice is to me an outstanding example of scientific courage. Judea left behind the safety of one of the most promising areas of applied research, an area where he was already a hero (as I saw for myself at Microsoft), in order to cure a sickness at the heart of science. For me, the motivation for this book was to preserve and disseminate his simple yet profound ideas to a wider audience.

That they should not buy into the hype that “big data” has all the answers. Our human intuition provides something essential that the data are silent about – our understanding of how the world is organized in terms of causes and effects. The proper way to use big data is to combine it with our causal intuition. I would also be delighted if readers take away an understanding of the Ladder of Causation. This is a hierarchy of increasingly sophisticated causal questions, from Association to Intervention to Counterfactuals, which roughly parallels the emergence of human intelligence.

(I made this up when I was a student at UC Santa Cruz and biked up the steep hill to campus two or three times a week.)

I don’t know how to answer this question! I can’t imagine imposing my taste in books on everyone in the world.

But if I am forced to name one book, I will choose Dialogue Concerning the Two Chief World Systems by Galileo Galilei (1632). We all know about the drama surrounding Galileo and the Inquisition. But how many of us have read the book that was at the center of the controversy? The Dialogue is an unmatched and beautifully written example of observation and logical deduction, written at the dawn of the scientific era when this style of argument was new. It teaches us that science is not only a set of facts but a way of thinking about the world. However, I must admit that I have read only read the first day of the dialogue (out of four), so I cannot in good conscience ask everyone to read the whole book. Just read enough to experience Galileo’s way of thinking.

Very interesting question, because “humbling” is different from “embarrassing.” This would probably be a tie, between the first time I visited a redwood forest and the first time I looked at the moon through a telescope. Both experiences made me sense a grandeur of nature that made me feel very humble indeed.

I am a Life Master at chess, and I can easily remember all the moves of a game after it is over, or even a day or two later. This surprises some beginners or casual chess players, but all good players can do it.

I cannot roll my “r”s. Of course this is not required in English, so I never had to develop this ability. But when I studied in Russia, my Russian friends were aghast that I could not do it. I can kind of fake a quick “r”, but there is no way that I can produce a long, satisfying “r-r-r-r-r-…”

Find out which six books were selected as Next Big Idea Club Winter Finalists!