Gliding down the bike path on a Saturday morning, you whip by somebody peddling in the opposite direction and give each other a nod. For a moment it's like "Hey, we're both doing the same thing. Let's be friends for a second.” 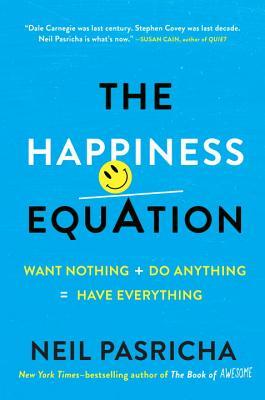 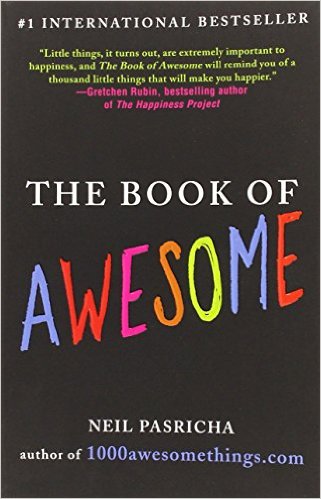 The Book of Awesome
Buy now at Amazon

Most Recent with Neil

Sign up for Neil Pasricha newsletter, and more.
Success! You'll hear from us soon.