Why “Never Give Up” Is Terrible Advice 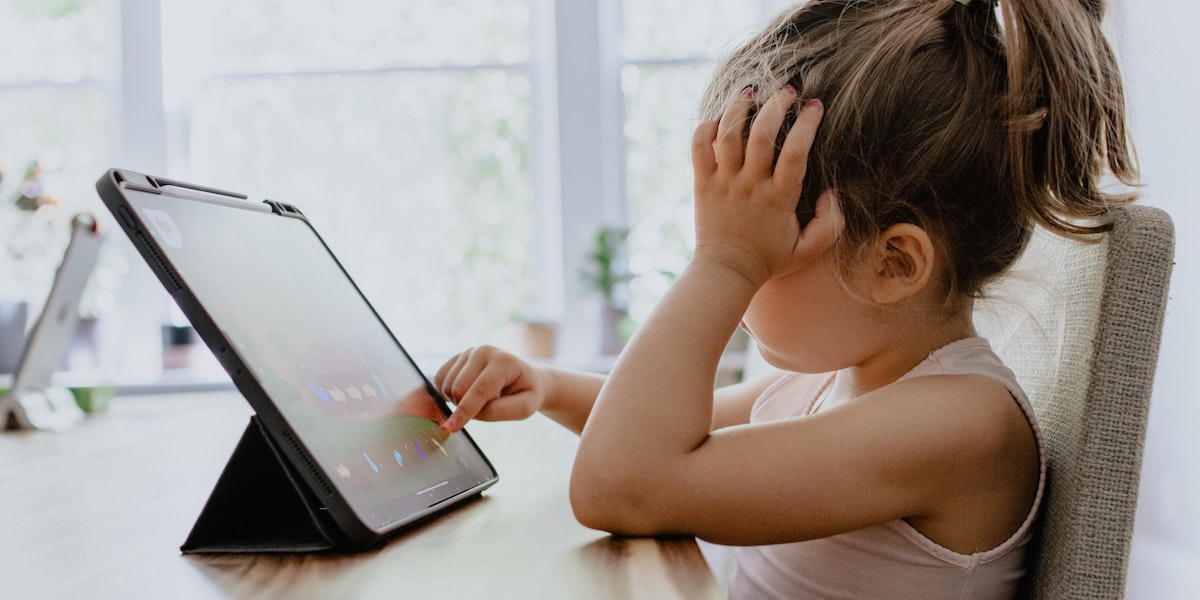 In fourth grade, I received one of the worst pieces of advice I’ve ever heard.

It’s recess and we’re playing soccer. I’m on defense, trying to clear the ball, and it’s just not working. Opposing players are running right past me. With each goal scored against my team, my budding dreams of becoming a star defender are quickly fizzling.

After the game ends in a crushing defeat, a teacher who was observing my plight walks up and delivers some well-intentioned advice:

Don’t ever give up.

This bumper sticker is everywhere. Society prizes grit and perseverance. We should keep chasing our dream and refuse to hang up our cleats—real or proverbial. Damn the torpedoes.

There’s a huge stigma attached to quitting. Quitting is undignified. Quitting means you failed. If you quit, you are a quitter. “Winners never quit, and quitters never win,” as the legendary football coach Vince Lombardi purportedly put it.

But reality—as is often the case with reality—is far more nuanced.

“Grit shouldn’t mean repeatedly doing what’s not working or clinging onto something long after it’s outlived its purpose.”

Yes, many people quit when they should persist. You shouldn’t give up on your goal simply because things got hard or because you fell down a few times.

Yet many people persist when they should quit. Grit shouldn’t mean repeatedly doing what’s not working or clinging onto something long after it’s outlived its purpose.

I’m a professional quitter. After serving on the Mars Exploration Rovers mission, I quit rocket science and went to law school. After practicing law for a few years, I left to join academia. Most recently, I decided to quit that as well and give up the security of tenure to double down on popular writing and speaking.

I quit things I don’t enjoy. I give up on ideas that fail to live up to expectations. I jettison projects that no longer serve me or my mission in the world.

Yet even after all this quitting I’ve done in my life, I still find it hard to give up. Sometimes, my ego gets in the way (If I stopped doing this thing that I’ve been doing for years, if I abandon the title of professor, who would I be?). Other times, I give too much weight to the time, effort, or money I invested into doing something, so it becomes harder to let go—also known as the sunk-cost fallacy (I’ve spent two years on this project, so I can’t quit now!).

“If you want to soar, you must cut loose what weighs you down.”

We stay the course in part because we narrowly focus on the short-term loss. We ask ourselves, What will I miss if I quit?

But there’s another question we should be asking: What will I gain if I let this go?

If you want to soar, you must cut loose what weighs you down.

So let’s stop regurgitating the “Don’t ever give up” mantra.

Sometimes—just sometimes—quitting might be the best thing you can do.

Ozan Varol is a rocket scientist turned law professor and bestselling author. Click here to download a free copy of his eBook, The Contrarian Handbook: 8 Principles for Innovating Your Thinking. Along with your free eBook, you’ll get weekly strategies to innovate your thinking.