No, Your Company Doesn’t Need a “Disruptor.” Try This Instead 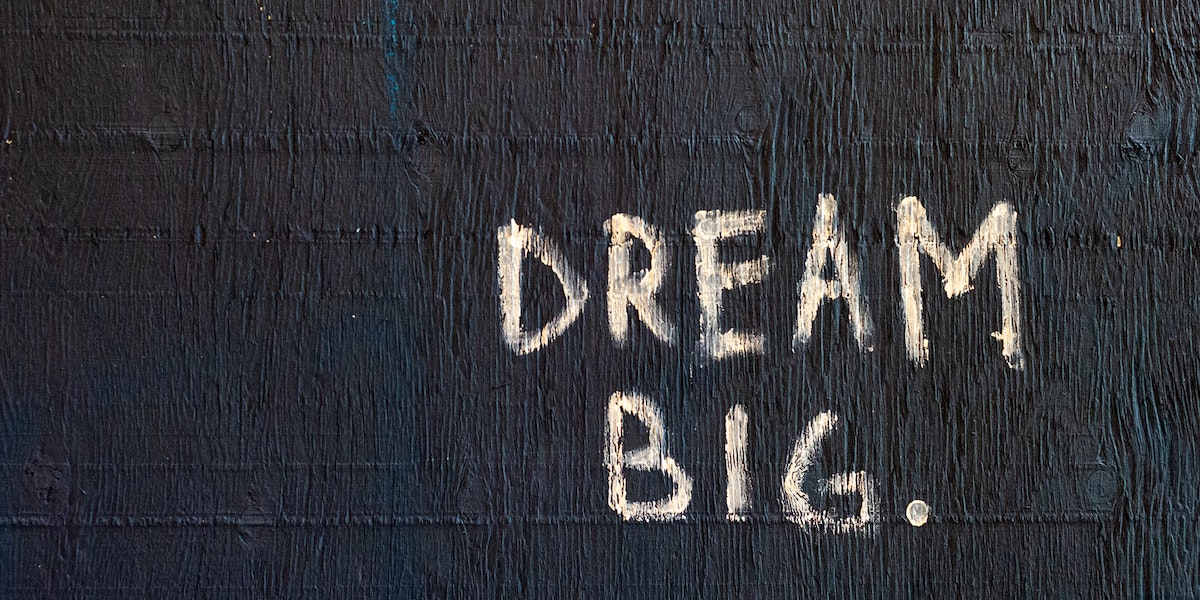 Colleges, businesses, and bureaucracies have long operated on an “old power” model—rigid hierarchies that rule from the top down. But Henry Timms says that paradigm is going extinct. In his book, New Power: How Power Works in Our Hyperconnected World—and How to Make It Work for You, Timms argues there’s another force emerging. It’s transparent, collaborative—and it’s going to embolden all of us to change the world from the bottom up.

On a recent episode of the Next Big Idea podcast, Henry sat down with renowned business thinker Daniel Pink to discuss his groundbreaking work. Listen to the full episode below, or read a few key highlights.

On the origins of Giving Tuesday.

Henry Timms: So I guess it was about six years ago, and we were thinking about Black Friday and Cyber Monday, these two bacchanals of consumerism. You would see these shots of people lining up outside shopping malls and fighting over flat-screen TVs. We thought: Could you reverse the trend? Rather than these two national celebrations of consumption, could you create something about philanthropy and compassion?

So on the Tuesday after Thanksgiving, maybe we could encourage everyone everywhere to find a way to give—that was the genesis of Giving Tuesday, and now it happens in a hundred countries around the world.

“We encouraged people not to do things the same way like a franchise, but to take Giving Tuesday and turn it into whatever it needed to become.”

Daniel: So it worked. But why? Why did it work?

Henry: We designed Giving Tuesday in a “new power” way. If you were starting a campaign like Giving Tuesday in the old power world, here’s what you would do. You would say, “It’s Giving Tuesday, brought to you by the 92nd Street Y,” which is the organization that I run. You would say, “You have to do it on this particular day, and you have to centralize all of the money so that it flows through us.” That would be the old power prescription. But we did none of those things.

First of all, we took our brand off it—we never branded it as “the 92nd Street Y’s Giving Tuesday.” We let the brand be free, and we encouraged people not to do things the same way like a franchise, but to take Giving Tuesday and turn it into whatever it needed to become.

Why the most popular “new power” ideas are ACE ideas.

Henry: In the old power world, ideas were top-down. Everyone remembered them—it was like the sound bite era. But in a new power era, you want ideas that are going to spread. If they’re going to spread, you need to ask people to do something—Actionable. The idea also needs to Connect people to their peers and to a higher purpose. And they need to be Extensible—they need to be able to change into something else.

“In the old power world, ideas were top-down. Everyone remembered them—it was like the sound bite era. But in a new power era, you want ideas that are going to spread.”

So take the #MeToo movement: It’s actionable, right? You’re doing something—you’re saying, “Me, too.” Women all around the world were prepared to step forward and share their testimonies. It also connected you to a peer group—everyone who shared their #MeToo story made everyone else’s story more powerful. Those collective testimonies spread sideways.

Daniel: Even the very phrase is magnetic. It’s like by saying “me, too,” you adhere to someone else.

Henry: Exactly right, it’s an ellipsis. It adds and adds and adds, so it’s very connected both to a cause and to other women. And it was extensible, so it was able to turn into something else. It changes around the world to fit whatever country it’s in, but the spirit remains.

That’s the important insight here, that if you’re looking to spread your ideas, ask yourself: Is it actionable? Are you asking people to do something? Are you connecting them to peers who feel excited, too? And is it extensible, is it able to change into something else? Those are the three qualities (ACE) that you need.

“Are you asking people to do something? Are you connecting them to peers who feel excited, too? And is it extensible, is it able to change into something else?”

Anyone can practice new power, even you.

Daniel: How do I take these ideas into the workplace if I’m not in charge? Let’s say I’m working at a 20-person design firm or insurance company, and I’m not the person who is nominally in charge. What do I do with these principles?

Henry: A lot can be done to encourage people who are in charge to think differently. One of the things we’ve seen is that a lot of companies recognize the need to change, right? That’s not a new story. So they’ll often bring in “the disruptor”—someone who’s 27 years old who used to work at Facebook. They’ll come in and change everything, but often those people won’t be successful because they won’t have any legitimacy. The culture will be too big of a clash, and they’ll make a lot of people feel left behind.

If you’re someone who’s got a lot of ideas and you want to shift outcomes in the workplace, think about the people who are senior to you who you could help make the shift, because they want to shift, too. They recognize that all these old power skills aren’t going to get them where they need to go next, but they’re often feeling threatened by the world of the crowd—they’re often feeling threatened by people like you, who are approaching the world with a different set of values. So I guess my advice would be to adopt a senior leader, and help them make a shift.

“We often scold young people—they’re moving too fast, they want to do too much, they want to be promoted too quickly. I think that’s a rather tired argument.”

Henry: And the other thing I would say is be prepared to experiment. I was with a company recently—this is an interesting story that points to one of the challenges in the modern workplace. So there’s a young woman there who’s one of their superstars. She’s in this one function—not a technical function—and she’s dealing with this internal app that is not working properly. She doesn’t like it. So she teaches herself to code during her lunch breaks and in the evenings, and she creates a new, better app, and she puts it into the market. Suddenly you’ve got this person who, in a very new power way, is not prepared to sit in her lane, right? She’s not prepared to just sit and be patient and wait until her time comes. Instead, she created something with amazing value to the institution.

But that value comes at a cost: threatening some people who have done those jobs for a long time. The real question in moments like that is how do you, as a company, think about that employee? Are you going to reject her? A lot of companies would: “Not your job. Don’t do it.” Are you going to tolerate it? “Look, she tried hard, fair enough, it’s a good product, let it go.” Or are you going to embrace it? I think that’s the question for companies. We often scold young people—they’re moving too fast, they want to do too much, they want to be promoted too quickly. I think that’s a rather tired argument.

The other way of thinking about that is you’ve got all these people who want to do stuff! They want to move the needle. Your job as a leader is to make it easier for them, not tell them to get back in line. So if you’re the boss, making space for people who want to upload is really important. And if you’re the person who wants to upload, just remember that you can’t walk into the workplace and shout, “Screw you, I’m disrupting!”