No, You’re Not Lazy—Just Burned Out, Says This Psychologist 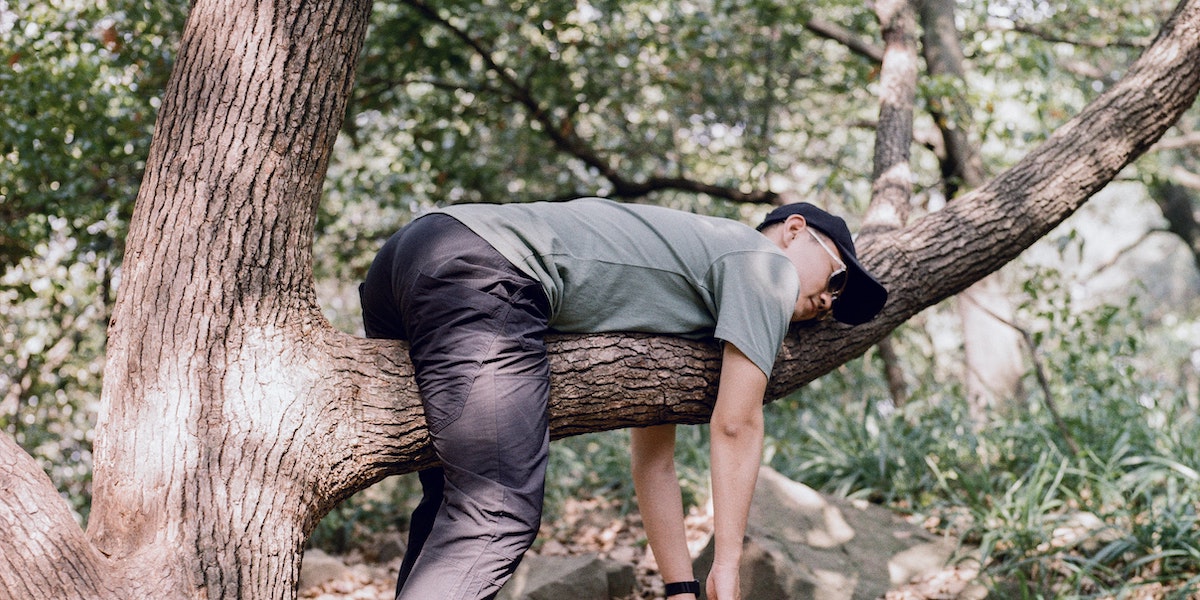 Are you lazy? Social psychologist Devon Price doesn’t think so. In their provocative new book, Laziness Does Not Exist, Devon invites us to imagine a world where we stop judging other people for being lazy, stop shaming ourselves for being unproductive, and start realizing that doing less is not a moral failure. Listen to their episode of the Next Big Idea podcast below, or read a few key highlights.

Rufus Griscom: A couple of years ago, you published an essay on Medium, the title of which was “Laziness Does Not Exist”—a provocative title—and it went viral. It was viewed 2.5 million times and translated into Spanish, Portuguese, Arabic, German, Turkish, Mandarin, and Japanese. That essay became a book. What is your thesis, and why do you think this has resonated?

Devon Price: So the thesis behind Laziness Does Not Exist is that from where a person is sitting, their own actions are always going to make sense. If someone is failing to take action or they seem unmotivated to us from the outside, it’s because we’re not seeing what the barriers to action are for them—the ways in which they’re exhausted, the systems around them that are boxing them in and keeping them constrained, all of the forces that are making it difficult for them to make a change or take action.

I think this idea has resonated with a lot of people because we’ve all been made to feel like we’re not doing enough. And we’ve all had that experience of people judging us from the outside while not understanding our context.

On Devon’s own struggles with the “laziness lie.”

Rufus: This is personal for you, isn’t it? Can you tell us about your parents, and the world you grew up in, and how that shaped the way you thought about laziness?

“The fervent achievement-hunting life that I had been pursuing was not sustainable.”

Devon: So I have a little bit of that “gifted education kid” baggage of being told at a young age that I had potential that I needed to live up to. And for me, that also dovetailed with the fact that my dad and his family were all from Appalachia and lived in intense poverty—they had a lot of that anxiety that they were bringing to the table. So even though I grew up in a Midwestern suburb, I always felt this panic that I needed to secure a comfortable life for myself by working as hard as possible. And for me, the answer to that, in my mind, was academia. I went straight to graduate school out of college.

I finished graduate school and got my PhD when I was 25. I went straight into a postdoctoral research job right after that—and I immediately became debilitatingly sick. Intense, bone-shaking fevers every single night for like nine months. And it was this huge wake-up call for me that the fervent achievement-hunting life that I had been pursuing was not sustainable. Even when you can play by the rules of society that tell you to always do more and achieve more, even as someone who was actually kind of winning by the rules of that game, I wasn’t really winning. It was eating me up.

Mindlessly scrolling through Instagram is actually good for you—just ask Marvin the mortician.

Devon: I had this graduate student who has since graduated, Marvin, who is a mortician, interestingly. He was studying “cyberloafing”—screwing around online while you’re technically at work—and the psychological benefits and the motivations for why it happens. It’s one of those things that organizational psychologists bump up against, since they view it as a barrier to productivity: Employees are constantly checking Facebook and shopping online. How can we keep them from doing this?

But what Marvin found was that cyberloafing often plays an important gear-shifting function for workers. When people are shifting between tasks, or have just completed an arduous or boring work task, that’s when they come up for air by checking in on what their friends and family are up to. Looking at something online, scrolling through Instagram—it’s a form of seeking novelty and social contact, and it can actually be really beneficial.

“Looking at something online, scrolling through Instagram—it’s a form of seeking novelty and social contact, and it can actually be really beneficial.”

So we can look at it as being important and helpful psychologically, or also as a basic human need—one that is value neutral and that we can just accept. In his research, Marvin also found that cyberloafing was really helpful to morticians working in their offices late during the pandemic, a really stressful time to be a mortician.

Rufus: On a practical level, what steps can we take in our own lives to shake laziness?

Devon: I think one of them is cutting your to-do list in half. You can also look at how you live your life on a day-to-day basis with a spirit of description and observation, rather than judgment. What times during the day are you actually productive, and when do you tend to hit a wall?

Feelings are information. As another writer that I really like, Marta Rose, says, “Failure is data.” If you repeatedly fail to meet a goal, that is information.

Keep track of what goals you meet every day, and how you feel about the goals that you meet or don’t meet. Because over time, you might discover that there are certain things you’re expecting yourself to do that don’t actually matter that much to you, and you don’t really mind that you don’t do them. Finding those things to let go of is really beneficial.

And first and foremost, just trust your feelings and your daily habits as information about what you’re capable of. However much you’re currently doing may already be your maximum, so if you want to add anything else into your day, you’ll need to cut back as well.