Your Personality Is Changing. Here’s How to Change It for the Better 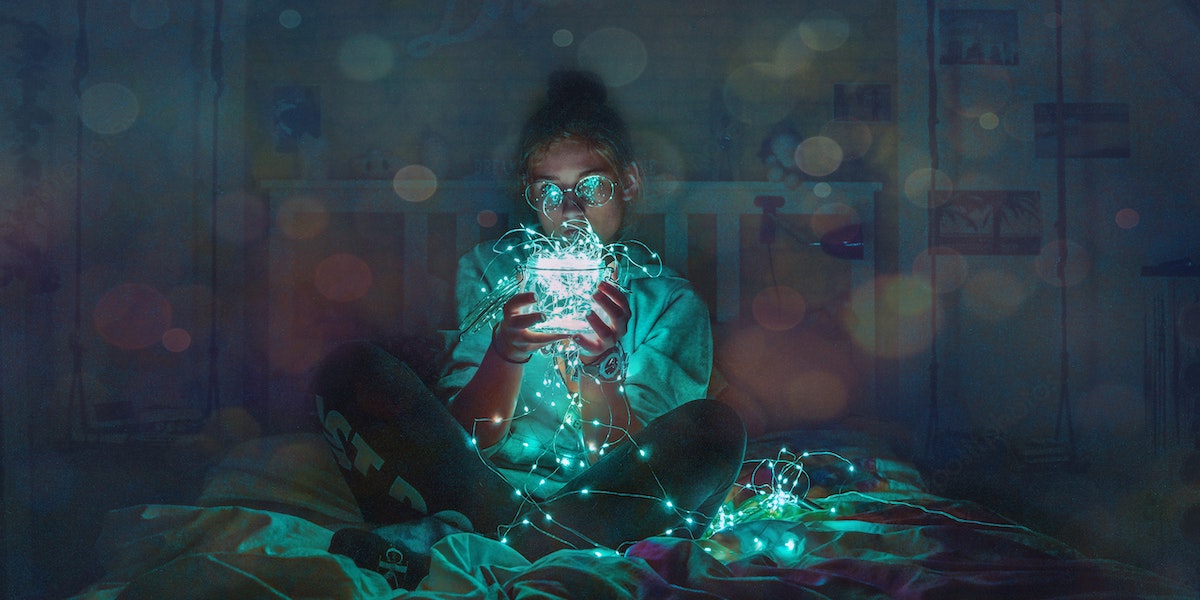 Olga Khazan is an award-winning writer for The Atlantic, where she covers health, gender, and science. When her new book, Weird: The Power of Being an Outsider in an Insider World, became an official Next Big Idea Club selection, Olga stopped by our headquarters to share an exclusive set of insights. We’re proud to share one of them below.

Several years ago, I met a man at a conference who later admitted to me that he had no friends. When he did meet people, he didn’t follow up about getting together. He seemed befuddled about whether he should be texting people more often or sending out more birthday cards.

For the most part, this man, who I call Todd, was happy to be alone. But when I followed up a few years later, he felt differently. His life of lonely self-reliance had come crashing down, and he had decided to change his personality in order to make more friends.

You might think that you just are a certain way. But the idea that our personalities are biologically programmed and totally unchangeable is not quite true. As the psychologist Richard Wiseman put it, you can behave “as if” you are the person you want to be, and pretty soon, you might find that it is you. This means that if you’re an introvert—or disorganized, or not punctual, or quick to judgment—you don’t have to stay that way forever.

“Changing a trait primarily requires acting in ways that embody that trait, rather than simply thinking about it.”

Research suggests that personalities are fairly flexible, and for those who are interested in changing themselves, change is not only possible—it can happen rather quickly. Many researchers have now found that adults can change the five traits that make up personality: extroversion, openness to experience, emotional stability, agreeableness, and conscientiousness.

Changing a trait primarily requires acting in ways that embody that trait, rather than simply thinking about it. In one study, people were able to become more extroverted or conscientious over the course of four months just by listing the ways they’d like to change and what steps they would take to get there. So, someone who wanted to become more extroverted might write down, “Call Andrew and ask him to lunch on Tuesday.” After enough lunches with Andrew (and presumably with others, too), people became the extroverts they hoped to be.

Therapy can help with this process. Take neuroticism, a trait responsible for anxiety and rumination. Neuroticism tends to decline naturally with age. But one review of studies found that a month of therapy—any kind of therapy—reduced neuroticism by about half the amount you might expect to see it naturally decline over the course of your entire life. Just as remarkably, the individuals’ personalities remained different for at least a year after the therapy took place.

“Sometimes, in order to change your life, it helps to start by changing yourself.”

After neuroticism, introversion was the next most-changeable personality trait, according to this research. And coincidentally, neuroticism and introversion are the two factors that play a major role in social anxiety. Change those two elements of personality, and you can extinguish much of your self-doubt.

After he decided to change his reclusive personality, Todd opted to take a four-year-old’s approach, in which you stumble upon random life-forms and ask outright to be their friend. When a former colleague moved to his city from across the country, Todd invited him and his wife out for dinner. They agreed, and after that success, he made more and more connections until he had a whole stable of regular friendships.

Of course, not all people who are different should or can change their personalities. But in some cases, a personality change can be beneficial, especially when the change leads to more friendships and social connections, rather than further isolation. Sometimes, in order to change your life, it helps to start by changing yourself.