The Secret to Success Is Not What You Think 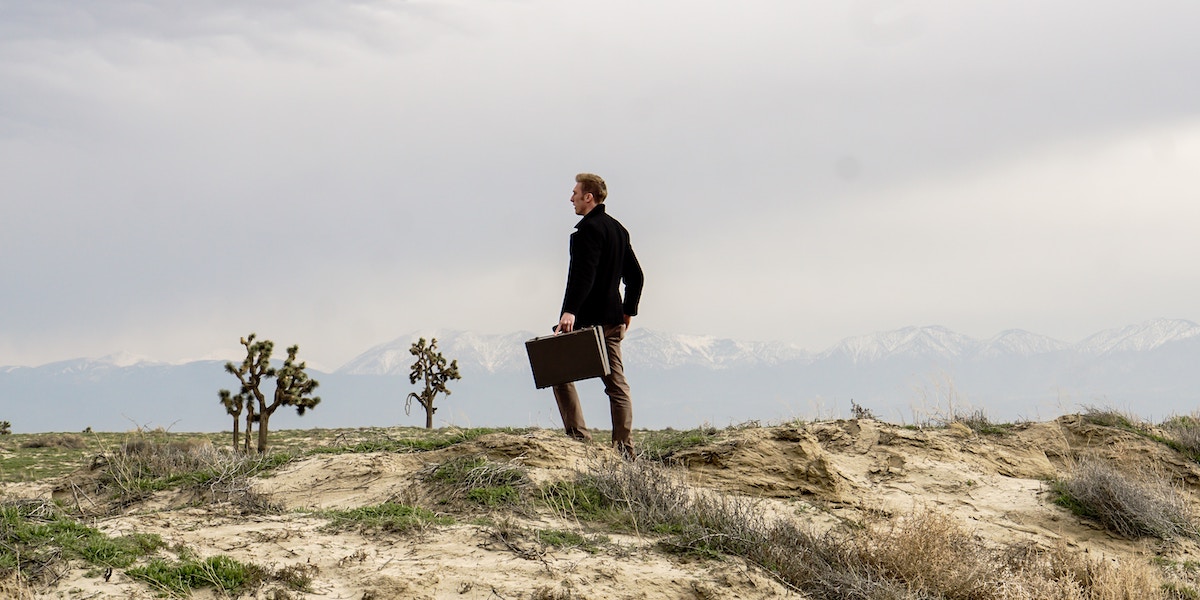 If a mathematician hadn’t followed his contrarian instincts, World War II may have turned out differently.

Abraham Wald was born in Hungary, got his Ph.D in mathematics from the University of Vienna, and immigrated to the United States after the Nazis invaded Austria. During World War II, he worked for the Statistical Research Group, which was tasked with applying math to solve various problems that came up during the war.

One question concerned how to better protect American warplanes flying over enemy territory. These planes would take serious fire, with some returning home and others crashing and burning.

Wald had to determine where to put extra armor on the planes to ensure fewer of them were shot down. In the planes that had safely returned home, the bullet holes were clustered mostly on the fuselage, but not on the engines.

Knowing this information, where would you put the armor?

The answer might appear obvious: Put more armor in places with the visible damage, where the planes are taking the most flack. This was the approach the military wanted to follow.

But Wald thought the right approach was the exact opposite. The extra armor, he argued, should go where the bullet holes are missing—not where they are present.

In other words, the bullet holes on the surviving planes showed where the planes were strongest, not the weakest. After all, these planes could be turned into Swiss cheese with bullets to their fuselage and still survive. The most vulnerable part of the plane was the engine, which showed no damage at all on the surviving planes. They weren’t seeing any holes on the engines—not because the planes weren’t getting shot there—but because the planes that were hit there didn’t return home.

So Wald proposed bulking up the armor on the engines. His proposal was quickly implemented and also later used in wars in Vietnam and Korea.

This story holds important lessons that expand far beyond warfare. In our daily lives, we focus on success stories—the surviving airplanes—and try to emulate them. Pick a random business book from the nonfiction aisle, and chances are that you’ll find a formula for winning the business game by following the lead of today’s mega successful entrepreneurs.

But this approach can be deeply misleading. We’re seeing only the survivors—not the failures who took bullets to their engine and never returned home. The aspiring entrepreneur who moved to Silicon Valley to pursue a start-up only to fail doesn’t make the cover of Fast Company. The man who tried and failed to lose weight on the Jenny Craig diet doesn’t appear on the infomercial. The college dropout who was mesmerized by the likes of Steve Jobs and left behind a promising education to pursue a dead-end doesn’t make the news.

For two main reasons, the success stories you do see are far less valuable than they appear. First, the story might be a perfectly curated portrayal that covers up all of the bullet holes (see, for example, most celebrities’ Instagram accounts).

Second, even if the failures are revealed—and the success story involves overcoming some form of adversity and emerging victorious in the end—the damage was often sustained in the fuselage where the armor is the strongest. Their engine was never hit. So if you strictly follow their approach—but take one wrong bullet in the wrong place—you’ll crash and burn.

This doesn’t mean we should ignore success stories. Rather, it means we should take them with a serious grain of salt. It also means that we should spend more time learning from failures. This requires an active approach since the survivors tend to have a monopoly on media coverage. Read the story of a self-published author who made only $3,000 from selling 11,000 books. Listen to this podcast episode with Sahil Lavingia and learn from his failed attempt to build a billion-dollar company. Find the people in your field who actually took bullets to their engine, crashed and burned, and then rose from the debris to build a stronger plane with the extra armor in the right places.

Keep in mind: What’s often called the “industry best practice” isn’t the best practice at all. It often consists of people putting extra armor in the most obvious spots.

Trending: The History of Humankind Just Got a Major Rewrite

So look where others aren’t looking. Catch yourself when you’re about to be captivated by a success story. Remind yourself that you’re not seeing the entire sample set. Keep asking, What am I missing?

Above all, don’t get distracted by the obvious bullet holes. The vulnerabilities may be hiding under a deceptively untarnished surface.