How To Spend More Time Doing What You Want 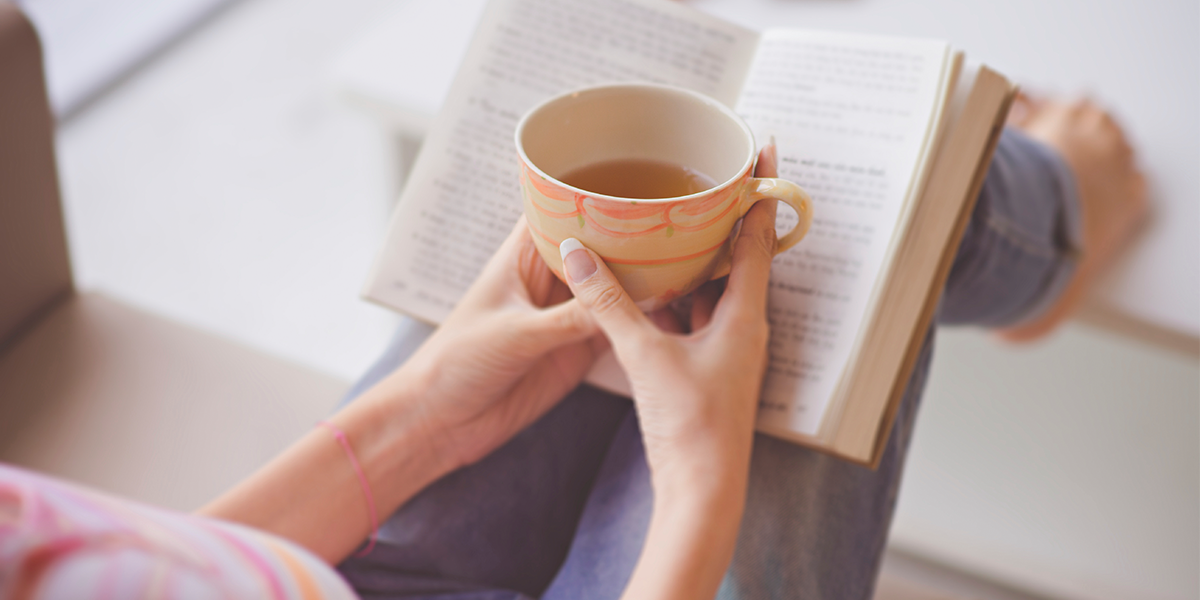 When keeping track of my time, I write down what I’m doing, as often as I remember, which tends to be a few times per day. It’s not too hard to recall the previous few hours, and now that time-tracking is a habit, I can reconstruct a few days pretty well too. I commit certain times and activities to memory, and then I can recreate them later, so I don’t need to be around my computer all the time.

Anyway, when I have people do this exercise for workshops, I tell them to ask themselves 3 questions. So, looking at a week in mid-August (note: I wrote this post pre-website meltdown and am resurrecting it now), I’m asking them of myself.

It’s my life, so hopefully something! I am quite happy with a few things. I am getting a fair amount of exercise. That August week, I ran 5 times. Four of those were actually early morning runs, which haven’t been easy to make fit into my life, but are so much nicer in the heat of August. On the days I didn’t run, I went for a walk, and then I spent Saturday at an amusement park, so there was a lot of activity.

I’m also doing really cool stuff with the kids. My perception is that they’re watching a lot of TV and playing a lot of Minecraft. But during that week I took various combos of them in the pool three times, I did an evening playground trip, rode the bus for orientation with my 5-year-old, took the whole family out to Ruby’s Diner, took the kids to the zoo, and took them to visit their cousins in Maryland, which involved a trip to Six Flags, plus church and brunch all together. And that’s just the stuff they did that involved me!

I like that when I am working I am extraordinarily efficient. But…

The honest answer is “work.” I know that’s not politically correct, but it’s true. My time log shows about 37 hours of work for that week, and that’s with doing a short “split shift” most nights, working on Friday night and Sunday night, etc. This is what happens when I prioritize self-care (going to sleep on time, exercising, and taking breaks) and have 40 hours of childcare and a husband who was in Nigeria for the entire week. I can probably go like this for a while, because I am very efficient, but eventually it will catch up with me. I’m brainstorming ways that I can ramp work up a bit more over the next few months, and this will also change as the baby gets older. When I know I can sleep straight through until 6:30 a.m., I’ll be able to work from 8:30-10:30 at night more regularly, then wind down by 11/11:30 or so.

3. What do I want to spend less time doing?

Making meals for people. I feel like I’m in a commercial cafeteria sometimes as I line up all the plates, sometimes with a baby screaming in the background during evening fussy time. It’s never anything elaborate, but still, and it’s even worse when people are ungrateful and argue about what’s in front of them. I want to get my 8-year-old more involved in helping with meals. I think he’s old enough to do so. I’d like to spend less time refereeing fights, and I’d like to shift the balance of how I spend my time with the kids. The baby gets a lot of solo time because he’s the baby. Again, I trust this will shift over time.