How Stanford Students Turned $5 Into $650—in Just 2 Hours 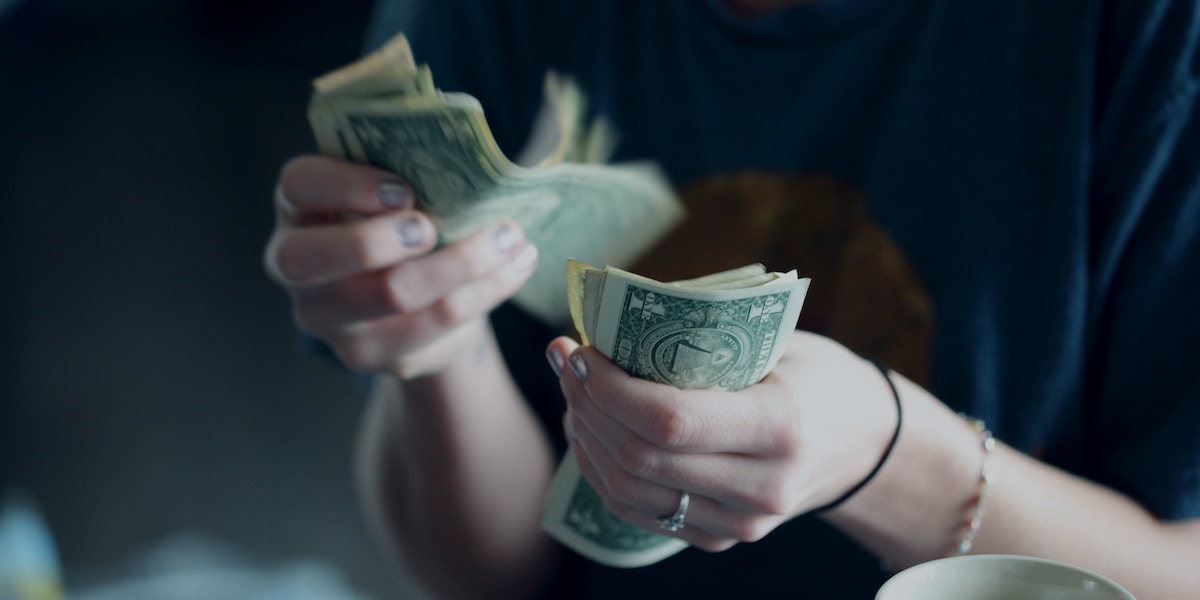 You’re a student in a Stanford class on entrepreneurship.

Your professor walks into the room, breaks the class into different teams, and gives each team five dollars in funding. Your goal is to make as much money as possible within two hours and then give a three-minute presentation to the class about what you achieved.

If you’re a student in the class, what would you do?

But the teams that follow these typical paths tend to bring up the rear in the class.

So they ignore it. Instead, they go back to first principles and start from scratch. They reframe the problem more broadly as “What can we do to make money if we start with absolutely nothing?” One particularly successful team ended up making reservations at popular local restaurants and then selling the reservation times to those who wanted to skip the wait. These students generated an impressive few hundred dollars in just two hours.

But the team that made the most money approached the problem differently. They realized that both the $5 funding and the 2-hour period weren’t the most valuable assets at their disposal. Rather, the most valuable resource was the three-minute presentation time they had in front of a captivated Stanford class. They sold their three-minute slot to a company interested in recruiting Stanford students and walked away with $650.

The five-dollar challenge illustrates the difference between tactics and strategy. Although the terms are often used interchangeably, they refer to different concepts. A strategy is a plan for achieving an objective. Tactics, in contrast, are the actions you undertake to implement the strategy.

The Stanford students who bombed the $5 challenge fixated on a tactic—how to use the five dollars—and lost sight of the strategy. If we focus too closely on the tactic, we become dependent on it. “Tactics without strategy,” as Sun Tzu wrote in the Art of War, “are the noise before defeat.”

Just because a $5 bill is sitting in front of you doesn’t mean it’s the right tool for the job. Tools, as Neil Gaiman reminds us, “can be the subtlest of traps.” When we’re blinded by tools, we stop seeing other possibilities in the peripheries. It’s only when you zoom out and determine the broader strategy that you can walk away from a flawed tactic.

What is the $5 tactic in your own life? How can you ignore it and find the 2-hour window? Or even better, how do you find the most valuable three minutes in your arsenal?

Once you move from the “what” to the “why”—once you frame the problem broadly in terms of what you’re trying to do instead of your favored solution—you’ll discover other possibilities lurking in plain sight.