Susan Cain on the Beauty of Sorrow and Longing 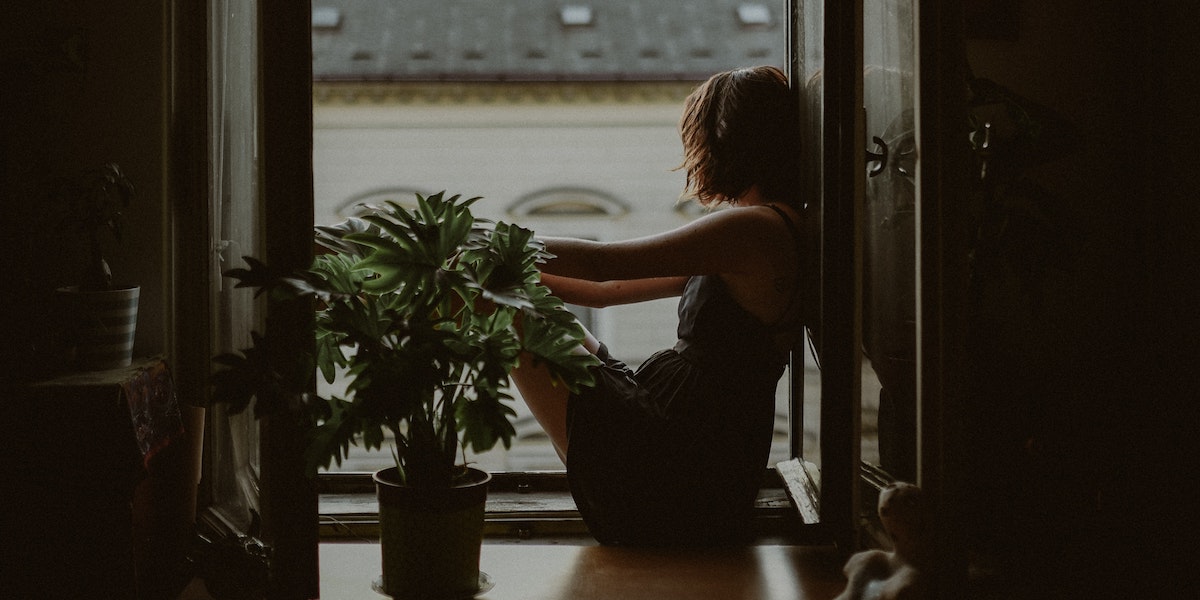 Are you elevated by sad songs? Have you ever been brought to tears by a TV commercial? Do you relish rainy days? If you answered yes to any of those questions, then you know the power of the bittersweet. Yet chances are, there have been times when you’ve struggled to square your melancholic disposition with our culture of counterfeit cheer.

Well, you won’t feel that way after you’ve heard Susan Cain discuss her new book, Bittersweet: How Sorrow and Longing Make Us Whole. Today on the Next Big Idea podcast, she argues that longing, sorrow, and grief are the wellsprings of connection, creativity, and hope. Listen to the full episode below, or read a few key highlights. And follow host Rufus Griscom on LinkedIn for behind-the-scenes looks into the show.

Don’t be ashamed of your bittersweet tendencies.

Susan: This book was basically a five-year quest to grasp the power of a bittersweet and even melancholic way of being. And what I learned is that the bittersweet tradition spans centuries—it spans continents. And it teaches us that we are creatures who are born to transform pain into beauty. It also teaches us that our feelings of bittersweetness are some of the greatest gateways that we have to states of creativity and connection and love.

We live in this culture that doesn’t really like to talk about these kinds of emotions—sorrow and longing and poignancy. They’re seen as vaguely distasteful. And that is a real shame, because it’s cutting us off from some of the best parts of ourselves.

Why do we love sad music?

Susan: This book started for me with a question—well, with an experience that I kept having. Before I became a writer, I was a lawyer for almost 10 years. (Very improbably.) In my first year of law school, some friends were coming to pick me up to go to class. They were coming to my dorm and I, as I characteristically do, was listening to some kind of minor key music. It was probably Leonard Cohen, and it was blasting from my speakers.

One of my friends asked me, “Why are you listening to funeral tunes?”

And at the time, I just kind of laughed, and we went off to class, and that was the end of the story—except that I couldn’t stop thinking about that comment, about the fact that listening to this kind of music is seen as something to joke about, or even vaguely embarrassing. You wouldn’t normally be blasting it out, I guess. But also: what is it about that music that I love so much? I was trying to figure it out. Like, why would something so ostensibly sad actually be happy-making? As I dug down, I realized that it’s the willingness, and the ability, of a musician to turn pain into beauty.

“Why would something so ostensibly sad actually be happy-making? I realized that it’s the willingness, and the ability, of a musician to turn pain into beauty.”

And also there’s a sense of communion. The music is expressing sorrow in a way that we’ve all experienced. So there’s a kind of communion that you have listening to it. I started researching it, and I found that people listened to the happy songs on their playlist 175 times, but they listened to the sad songs 800 times.

On the Portuguese concept of saudade.

Rufus: The Portuguese have this concept of saudade: “sweetly piercing nostalgia, often expressed musically, for something deeply cherished long gone that may never have existed in the first place.” That, I thought, was extraordinary.

Susan: It is so extraordinary. And the amazing thing—I don’t know if you’ve ever been to Lisbon?

Susan: You’ve got to go! I love that city so much. They’re so into their concept of saudade that they even name their pastry shops “Saudade.” It’s everywhere. This comes from the fact that this is a city on an ocean, and historically, the men would go out to sea, and there was a sense of, will they or won’t they come back? But then, of course, it exists on a more metaphysical plane as well. It’s a sense of longing for the unattainable.

You mentioned romantic love. I think that’s a really useful thing for us to know about ourselves when we enter our romantic relationships. Especially during the early moments of romance, you feel for a moment in time that you’ve really gotten to that place that all humans long for—and then reality sets in, and you have whatever incompatibilities you have. That happens in all couples. And if you’re not aware of these dynamics, you can think that means there’s something wrong with the relationship, and that you should go to the next one—Eden will be over there—instead of understanding that this is the condition. Over the course of a given relationship, we keep having those moments where Eden approaches, but we have to understand that the feeling of it falling away, and then coming closer again, and then falling away, and then coming closer again—that’s a normal state for humans.

Rufus: Writing about painful human experiences is very empowering, and that’s something you talk about as a tool. We can all write about our most painful experiences and get a lot of relief from that process.

Susan: Yeah, absolutely. This is something I had just been doing naturally my whole life. I’d been keeping diaries, but it was many, many years later that I came across the work of the University of Texas professor James Pennebaker, who has done this astonishing series of studies showing the benefits of the simple act of writing down your troubles.

He’s done all these studies where he’ll compare one group of people who are asked to write what they had for breakfast that morning, and then the other group is asked to write about the things that are bothering them. They’re not asked to write it in any especially beautiful or poetic or grammatical way; they just have to splat it down on the piece of paper, then throw it away afterwards. That’s it. And he found that the simple act of doing that improves your health. It improves your sense of well-being. It improves your capabilities at work.

There was one study where he had this group of 50-something laid-off engineers who were very despondent and hadn’t been able to find new work. Half of them were asked to write down their troubles, and the ones who did were much more likely to have found work several months later. And they had lower blood pressure and all kinds of other indicators. You kind of can’t believe it. So that’s a really simple daily practice that we all could be doing, and it would only take three minutes every morning.