The Science of Being Who You Want 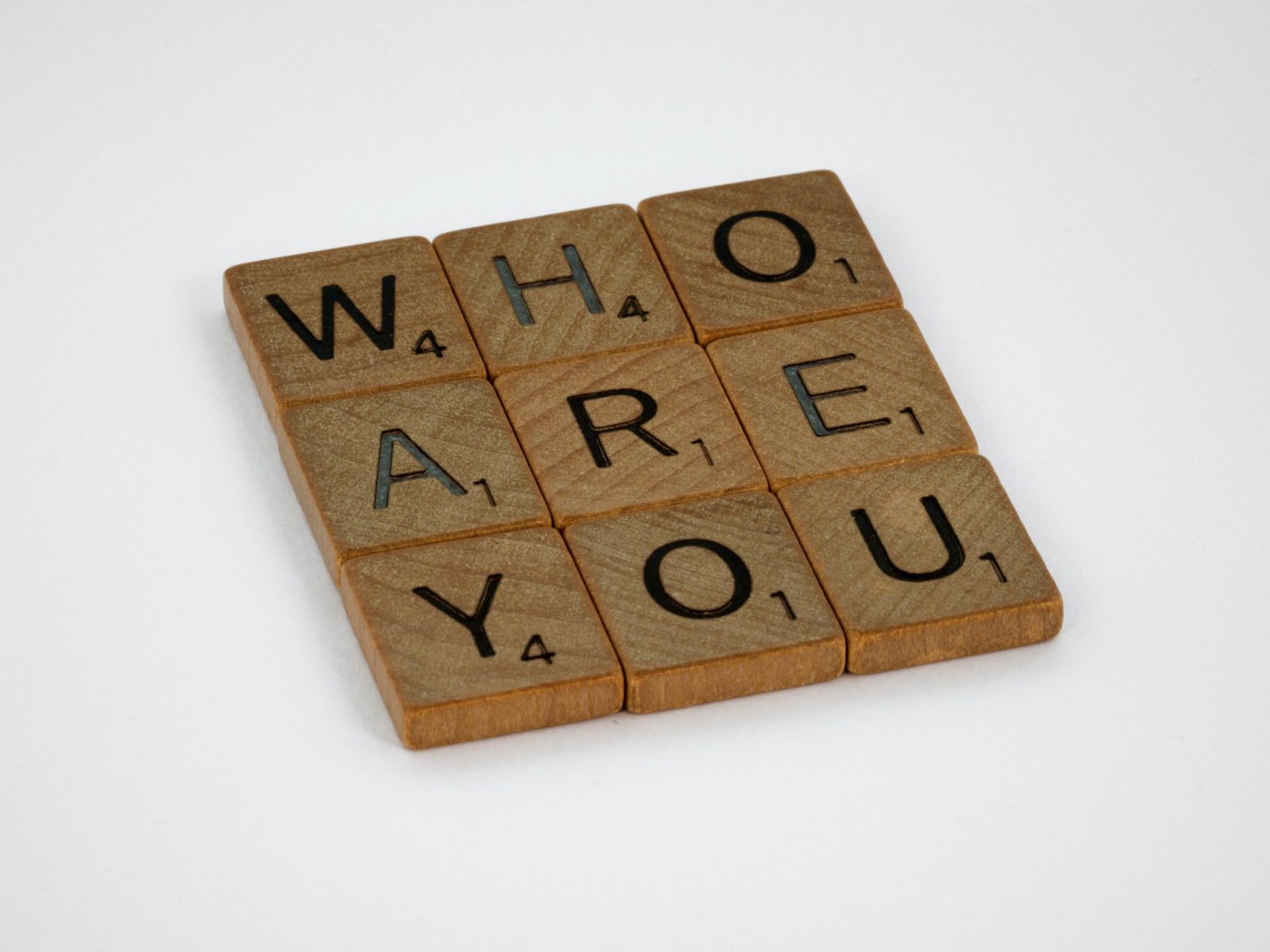 Cognitive neuroscientist Christian Jarrett believes your personality is not etched in stone. Instead, he says, it’s made of soft clay, and with the right tools, you can sculpt it to lead a happier, healthier, more satisfying life.

Jarrett joined the Next Big Idea podcast to discuss the science behind personality change. Listen to the full episode below, or read a few key highlights.

Rufus Griscom: This evidence that personalities can change over time is kind of extraordinary. The longest ever personality study, published in 2016, compared personality traits at the age of 14 and then again at 77. And I’m quoting from your book here: “It failed to find much correlation between the two times.” So people at age 77 bear almost no resemblance, in terms of their personalities, to how they were described at age 14. This is extraordinary!

And I think it’s inconsistent with the stories that we tell ourselves about how people behave. It seems to me we have a confirmation bias when we talk about people. We say, “It was already clear when he was three years old that he would become this person.” Do you think we cherry-pick our memories of people in order to tell stories of continuity?

Christian Jarrett: Yeah, I think we do. It’s easy, isn’t it, to find patterns—illusory patterns—in these lifelong stories. One way of thinking about that Scottish study is imagining having a get together in retirement with your school friends. Do you think you would see something of them as you knew them when you were at school? Do you think you’d still see aspects of their personality? You imagine everything these people have been through in their lives—their marriages, careers, heartbreaks, and illnesses. It’s no wonder that that transformation was discovered.

Rufus: Let’s share for our listeners, the big five personality traits. We have extroversion, neuroticism, openness, agreeableness, and conscientiousness. And it seems like, as you describe it, we optimally want to be high in extroversion, agreeableness, and conscientiousness; and low in neuroticism. Is that the desired outcome?

Christian: With some caveats. Extreme conscientiousness can risk slipping into unhealthy perfectionism or obsessiveness. Extreme extroversion can manifest in addiction problems. There’s a slight caveat around agreeableness, which is that in certain environments, like cutthroat business, if you’re very high in agreeability that could put you at a disadvantage.

These are dimensions—it’s not like you’re either extroverted or you’re not. When I give this advice about dialing up your extroversion, I’m not arguing for all of us to become the life and soul of the party. It’s more about shifting ourselves towards the medium.

Personality and quality of life.

Rufus: On the one hand, isn’t it wonderful that we have a range of personalities out in the world? It’s sort of like spices in a spice drawer. But on the other hand, there are a number of personality traits that profoundly impact our health, our success in our careers, and our happiness. So this process of changing one’s personality—or at least modifying one’s personality—can have really profound impacts on the quality of your life to some degree.

What do you think are some of the biggest factors that people might want to be aware of as they think about how to evolve their personality?

Christian: One of the things that struck me the most when I was researching the book was how many associations there are between the traits and different outcomes in life—and just how strong these associations are, compared with things like our economic background or our educational background.

So, for example, openness to experience is linked with your risk of developing dementia later in life, probably because if you’re more open-minded, you’re more intellectually curious, more likely to be mentally active, and that has a protective effect.

A trait like neuroticism—these are people who get stressed easily, tend to worry a lot—a trait neuroticism, not surprisingly, puts you at increased risk of depression and anxiety.

Extroversion—this is, I would say, the one that is the most controversial. Since the book came out, I’ve had a few people contact me and say, “Why have you got it in for introverts?” And I really don’t—I count myself as an introvert. I loved Susan Cain’s book. Of course we need introverts in the world. But as an introvert myself, I can also see the advantages to dialing up my extroversion.

“There’s nothing wrong with being an introvert. My message is only for people who feel somewhat thwarted or frustrated or held back by their strong introversion.”

A lot of becoming more extroverted is about being willing to take more risks. It’s not just about being more chatty and sociable; it’s having the willingness to go toward potential rewards, being more optimistic, and opening yourself up to serendipity. That’s really what I’m arguing for there. And the research shows that extroversion is related to more happiness in life. And I can see why, because you’re more likely to have more relationships. You’re more likely to have a greater range of experiences in life because of that willingness to take risks.

You can change while remaining true to yourself.

Rufus: You cite a good deal of evidence that extroverts are just plain happier, healthier, and more successful. All of us, whether introverts or extroverts, are happier when we push ourselves to engage socially. How do you square this with the view of many introverts that they’re perfectly happy with their current approach to the world?

Christian: There’s nothing wrong with being an introvert. My message is only for people who feel somewhat thwarted or frustrated or held back by their strong introversion. And in that context, I’m saying that you’re not being fake by seeking to change, because trying to achieve what matters to you in life is not being fake. We aren’t fixed. We aren’t going to stay the same person all through life—that doesn’t happen.

We change all the time. We learn things. We’re affected by our experiences. It’s almost like magical thinking to believe that there’s some fixed essence of you that you mustn’t interfere with.

You’re going to be changing. You’re going to be evolving. What could be more authentic than changing yourself in intentional ways that align with your values and hopes, and that make it more possible for you to do what matters to you in life?