White Feminism: From the Suffragettes to Influencers and Who They Leave Behind 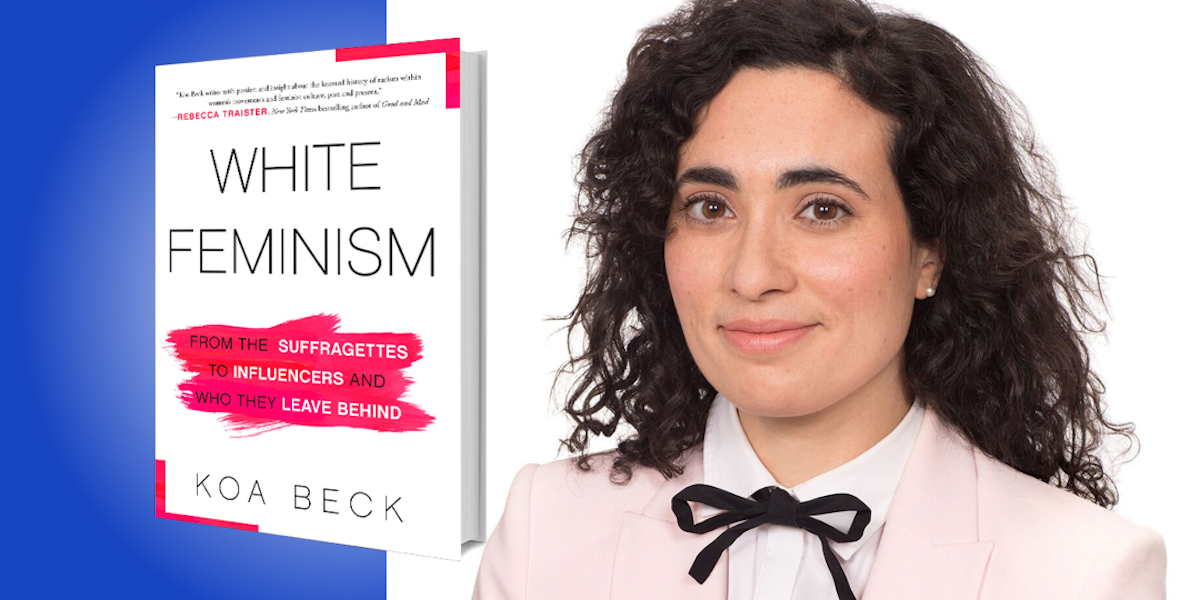 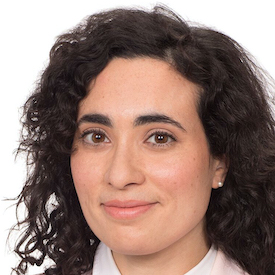 Koa Beck is the former Editor-in-Chief of Jezebel. Previously, she was the Executive Editor at Vogue and cohost of “The #MeToo Memos” on WNYC’s The Takeaway. She was awarded the Joan Shorenstein Fellowship at the Harvard Kennedy School to research white feminism, and her writing has appeared in The Atlantic, The New York Observer, The Guardian, and Esquire.

Below, Koa shares 5 key insights from her new book, White Feminism: From the Suffragettes to Influencers and Who They Leave Behind. Download the Next Big Idea App to enjoy more audio “Book Bites,” plus Ideas of the Day, ad-free podcast episodes, and more.

Next Big Idea Club · White Feminism: From the Suffragettes to Influencers and Who They Leave Behind

1. White feminism is an ideology.

White feminism is a specific approach to achieving gender equality that focuses on personalized autonomy, individual wealth, perpetual self-optimization, and supremacy. It’s anchored in the accumulation of individual power, rather than the redistribution of it. It takes up the politics of power, without questioning them, by replicating patterns of white supremacy, capitalistic greed, corporate ascension, inhumane labor practices, and exploitation—and deeming it empowering for women to practice these tenets as men always have. The mindset is seductive, as it positions the singular “you” as the agent of change, making your individual needs the touchpoint for all revolutionary disruption.

As white women began advocating for the vote and challenging social etiquette, they encountered a PR problem. Because women who spoke before large crowds were deemed deviant, they realized that they had to change the public perception of what a suffragette was. So they turned to growing consumer culture, through which they remade their image in what America, tradition, and power valued: whiteness, thin, able bodies, youth, conventional femininity, middle-class motherhood, heterosexuality, and a dedication to consumerism. Suffragist Maud Wood Park put the strategy this way: “People can resist logic, but can they resist laughter with youth and beauty to drive it all home? Not often.”

3. White feminism of both past and present has partnered with consumerism.

Suffragettes envisioned the conflation of political and commercial identity as an enduring political strategy. For example, Macy’s was declared the headquarters for suffrage supplies in 1912, offering an official parade marching outfit that included hatpins, lanterns, a sash, and a war bonnet. Many suffrage organizations established stores within prominent shopping districts, cementing the idea that you could, and in fact should, buy your feminism. Versions of this idea have evolved into feminist-branded conferences, coworking spaces, and empowering products like the “March On” lipstick from Elizabeth Arden. In this way, feminist identities have become conflated with purchasing power.

4. White feminism is always about elite women—or trying to become one.

In 2016, The Wing was an exclusive social club for women, with high-profile founding members from across entertainment, media, politics, business, and the digital influencer space—like then-president of J.Crew Jenna Lyons, editor Tina Brown, Man Repeller founder Leandra Medine, and rapper Remy Ma. Similarly, in the 1910s, suffragists actively courted the interest of popular actresses Mary Pickford and Ethel Barrymore. They were both young, glamorous women who were challenging conventional understandings of gender with their public personas and professional prowess, dual aberrations for women at the time.

“Profit-oriented intersections with politics have produced a feminist lifestyle, an aesthetic.”

5. For white feminists, feminism became a brand, as opposed to a protest vehicle.

Post-Trump, we are knee-deep in #resistancewear, which puts phrases like “Nasty Women Unite” and “Nevertheless, She Persisted” on everything from cell phone covers to mugs to tote bags. “Hashtag feminism” is abundant, particularly for marketers who would like us to purchase our politics on T-shirts, buttons, stickers, and makeup. I’ve even seen a forthcoming book on a “feminist guide to maintaining personal health.” All of these profit-oriented intersections with politics have produced a feminist lifestyle, an aesthetic—a series of slogans, symbols, colors, and shorthands to live on flags or mugs. And they’re all available for purchase.