How Words Can Change Both Our Brains and Our Bodies 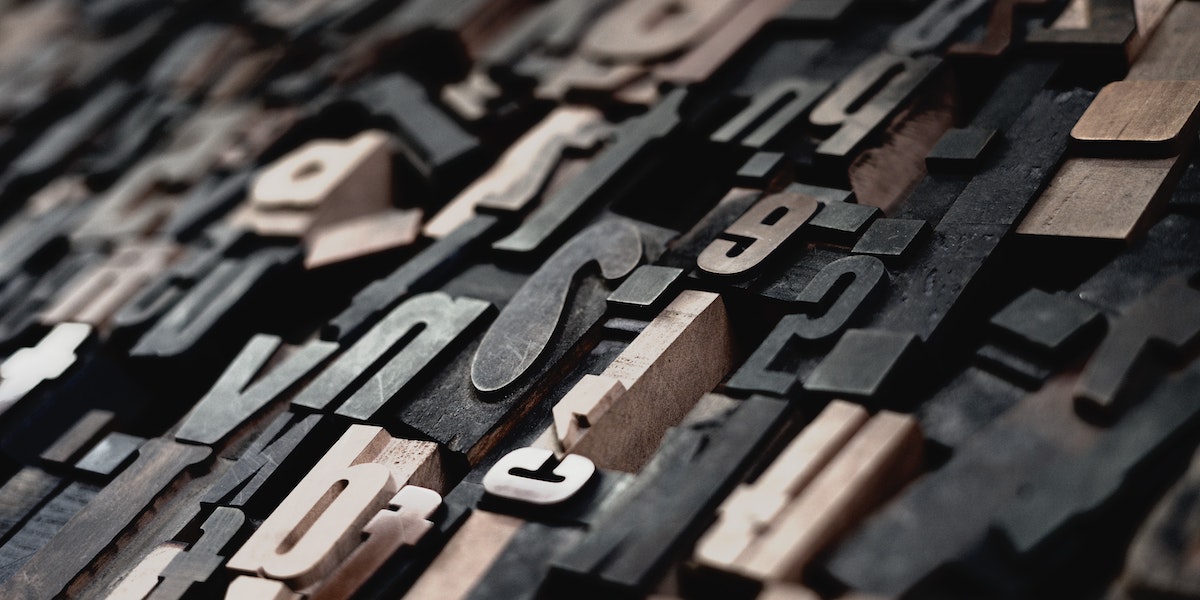 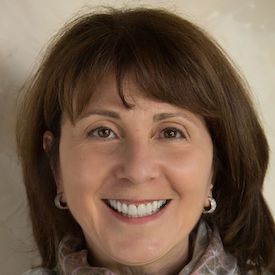 Lisa Feldman Barrett is among the top 1% most cited scientists in the world for her revolutionary research in psychology and neuroscience. She is a University Distinguished Professor at Northeastern University with appointments at the Massachusetts General Hospital and Harvard Medical School. Dr. Barrett was awarded a Guggenheim fellowship in neuroscience in 2019, and she is a member of the American Academy of Arts and Sciences and the Royal Society of Canada.

Below, Lisa shares a few key insights from her new book, Seven and a Half Lessons About the Brain.

Many species, including humans, regulate one other’s nervous systems. Ants, bees, and other insects do this using chemicals such as pheromones. Mammals like rats and mice use chemicals to communicate by smell, and they add vocal sounds and touch. Primates like monkeys and chimpanzees also use vision to regulate each other’s nervous systems. Humans are unique in the animal kingdom, however, because we also regulate each other with words. A kind word may calm you, as when a friend gives you a compliment at the end of a hard day. A hateful word from a bully may cause your brain to predict threat and flood your bloodstream with hormones, squandering precious bodily resources.

In my research lab, we run experiments that demonstrate the power of words to affect our brains. The participants lie still in a brain scanner and listen to short descriptions of situations, like this one:

You are driving home after staying out drinking all night. The long stretch of road in front of you seems to go on forever. You close your eyes for a moment. The car begins to skid. You jerk awake. You feel the steering wheel slip in your hands.

As our participants listen to these words, we see increased activity in brain regions that are involved in movement, even though their bodies are lying still. We see other activity in regions involved in vision, even though their eyes are closed. And here’s the coolest part: There’s also increased activity in the brain system that controls heart rate, breathing, metabolism, the immune system, hormones, and other internal gunk and junk . . . all from processing the meanings of words!

Why do the words you encounter have such wide-ranging effects inside you? Because many brain regions that process language also control the insides of your body, including major organs and systems. These brain regions guide your heart rate up and down. They adjust the glucose entering your bloodstream to fuel your cells. They change the flow of chemicals that support your immune system.

The power of words is not a metaphor—it’s in your brain wiring. We see similar wiring in other animals too; for example, neurons that are important for birdsong also control the organs of a bird’s body.

Words, then, are tools for regulating human bodies. Other people’s words have a direct effect on your brain activity and your bodily systems, and your words have that same effect on other people. Whether you intend that effect is irrelevant—it’s how we’re wired.