Self-understanding, like happiness, is never fully achieved. It’s an on-going pursuit and sometimes excessive explicit focus hurts the cause. 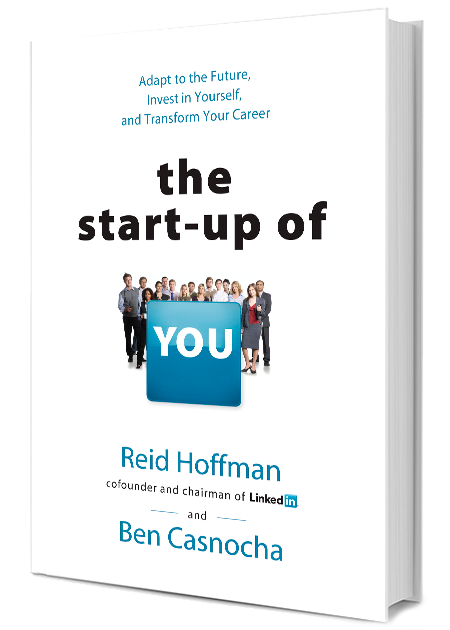 The Start-up of You
Buy now at Amazon 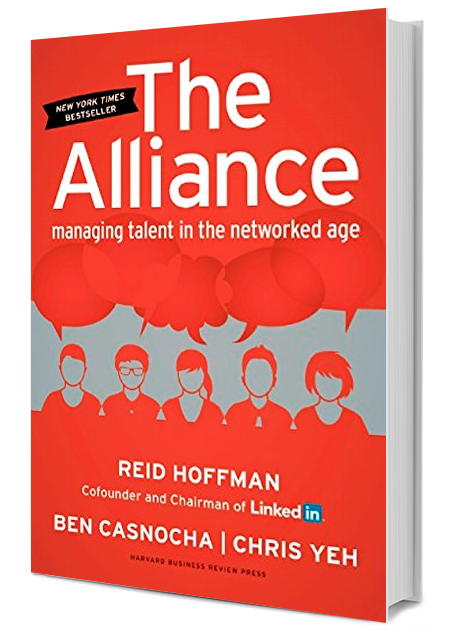 The Alliance: Managing Talent in the Networked Age
Buy now at Amazon

Most Recent with Ben

The Start-up of You
Buy now
The Alliance: Managing Talent in the Networked Age
Buy now

Sign up for Ben Casnocha newsletter, and more.
Success! You'll hear from us soon.